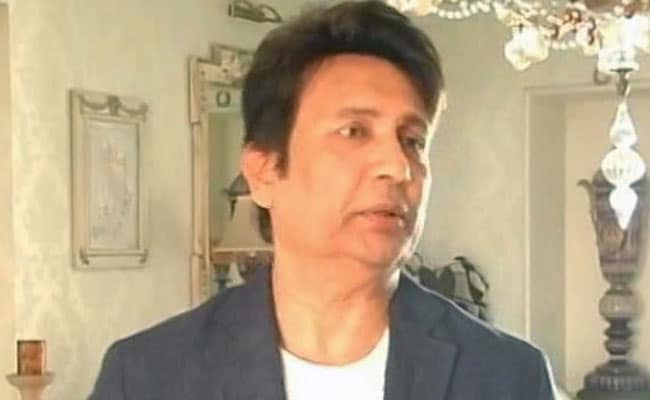 Nick Jonas shared a photo on the wedding anniversary and said ‘Happy Hindu Anniversary’, then Priyanka expressed love like this

A lot of ppl I meet keep asking me wat’s happening to Sushant’s case and I say, I wish I had the answer.
Apart from hoping and praying that a miracle will happen one day, there is nothing else you can do.#CBIArrestSSRKillersNow

Shekhar Suman wrote in his tweet: “I meet a lot of people who always ask me about Sushant Singh Rajput case. And I wish I had the answer “Apart from hoping and praying, one day a miracle will happen. There is nothing else that you can do.” On this tweet of Shekhar Suman, users are giving a lot of reaction.

There is absolutely no update in the https://t.co/rRoDlMpOp1 channels have all vanished. There is no discussion anywhere by anyone.6 months down d line we r fighting a desolate battle.i go off the radar now n then bcoz I’m angry that nothing is happening.