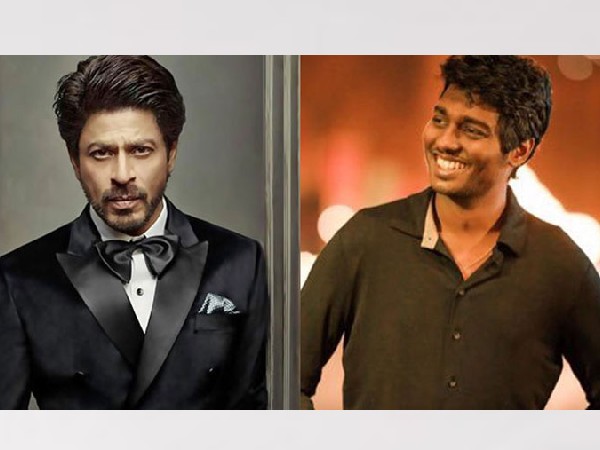 Arun Kumar i.e. Atlee, is included in the list of famous directors. He is known for Tamil-speaking films. He has also worked as an assistant director under S Shankar. He made his directorial debut with Raja Rani. His list of hit films includes Theri, Bigil and Marshall.

Shah Rukh Khan was last seen in the film Zero in the year 2018. Katrina Kaif and Anushka Sharma were also seen in Anand L Rai’s film. But the film could not show anything special.

Salman Khan is also in Pathan

Shahrukh khan is blowing the steps

It is being said that Shahrukh Khan is taking a step by step because of Zero’s not performing well. He will sign the film keeping in mind the good script and other things. But till now, there have been no reports of signing of any film other than Pathan.