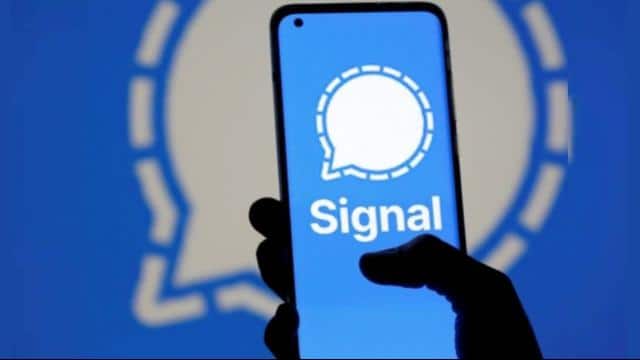 Send such missing messages on Signal, its feature is older than Whatsapp

According to the report by mobile app analytics firm Sensor Tower, instant messaging app Signal received 1.78 crore downloads between January 1 and January 5. On the other hand, WhatsApp’s number of downloads is declining. This is happening due to the new privacy policy coming soon by WhatsApp. A large number of users are leaving WhatsApp and creating an account on the Signal app.

If you also use the signal or are planning to do it, then we are telling you about its disappearing messages feature. The function of this feature is to make the message disappear.

Signal app has the feature of end to end encryption, but to a large extent your privacy depends on the person receiving the message. For this reason, the feature of dispensing messages was brought. Through this, you can send photos, videos and GIF files in addition to text messages. Users can choose any time from 5 seconds to 1 week. This time starts after the receiver sees the message.

Send dispensing messages like this on signal
After opening the signal app, go to the chat for which the feature is to be started.
Now tap on the name of the contact, which will open the chat settings.
Tap on Disappearing messages.
Set the message timer between 5 seconds to 1 week and do OK.
Come back to chat now. Here you will see an alert message that this feature has been enabled.
An icon of the timer will also appear on the messages sent through it.

2 thoughts on “Send such missing messages on Signal, its feature is older than Whatsapp”