See, IMDB rating of films and series released in May, here is the complete list

Digital Desk, Mumbai. In view of the increasing infection of Corona, a nationwide lockdown was imposed, due to which most theaters and theaters remained closed. In some states these were opened with half the capacity. However, from June 1, the states where the rate of infection has slowed are being relaxed. In the wake of the pandemic, many stars turned to digital platforms and decided to release their films on OTT. Some actors also made their digital debut with web series. The month of May was also very special for the audience as many films and web series were released on OTT this month. Today we will tell you which film or series has won the rating list of IMDB and remained behind.

The highest rated Netflix documentary “Alma Mater: Inside the IIT Dream”. It has been rated 8.7 by IMDB. The story of “Alma Mater: Inside the IIT Dream” is based on the Kharagpur campus. Which was released on Netflix on May 14. Engineering students must watch this documentary series. Other people must also watch it because, this story has been made by focusing on the country’s renowned institute IIT Kharagpur.

Present at number 2 is the film “Milestone”. It has got the highest rating after “Alma Mater: Inside the IIT Dream”. IMDB has rated it 6.6. “Milestone” releases on Netflix on May 7. The film is directed by Evan Iyer. Its story is based on a driver living alone. 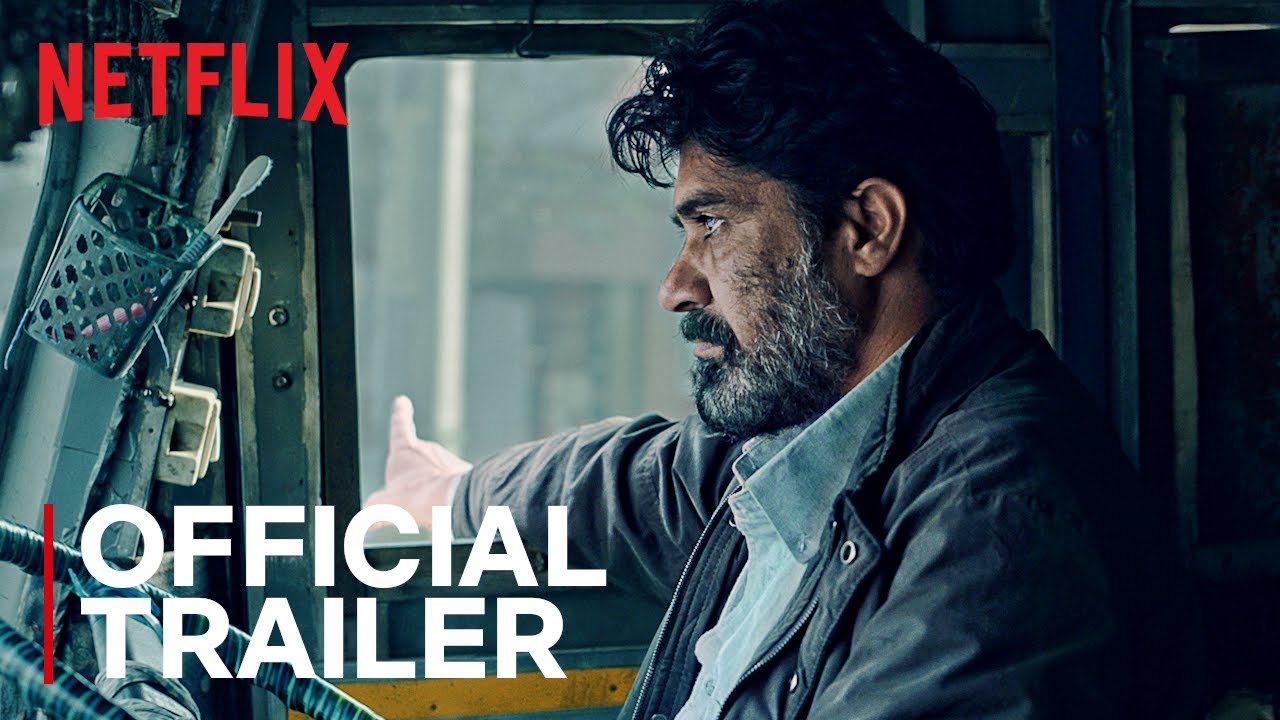 Present at number 3 is the show ‘Lava Ka Dhawa’, which released on ‘Netflix’ on May 5. It has been rated 6.4 by IMDB. 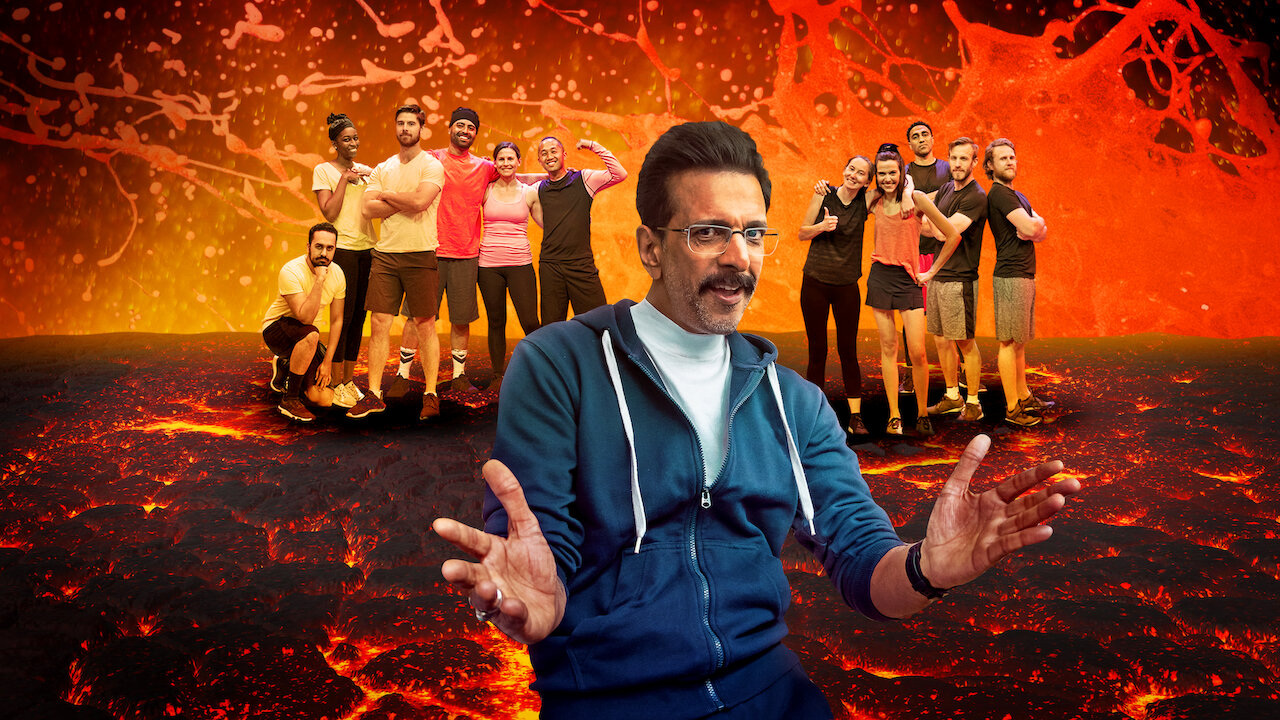 Actress Zareen Khan starrer film ‘Hum Bhi Akele Tum Bhi Akele’ is present at number 4. It is directed by Harish Vyas. The film was released on May 9 on Disney Plus Hotstar. The film has been rated 6.2 by IMDB. 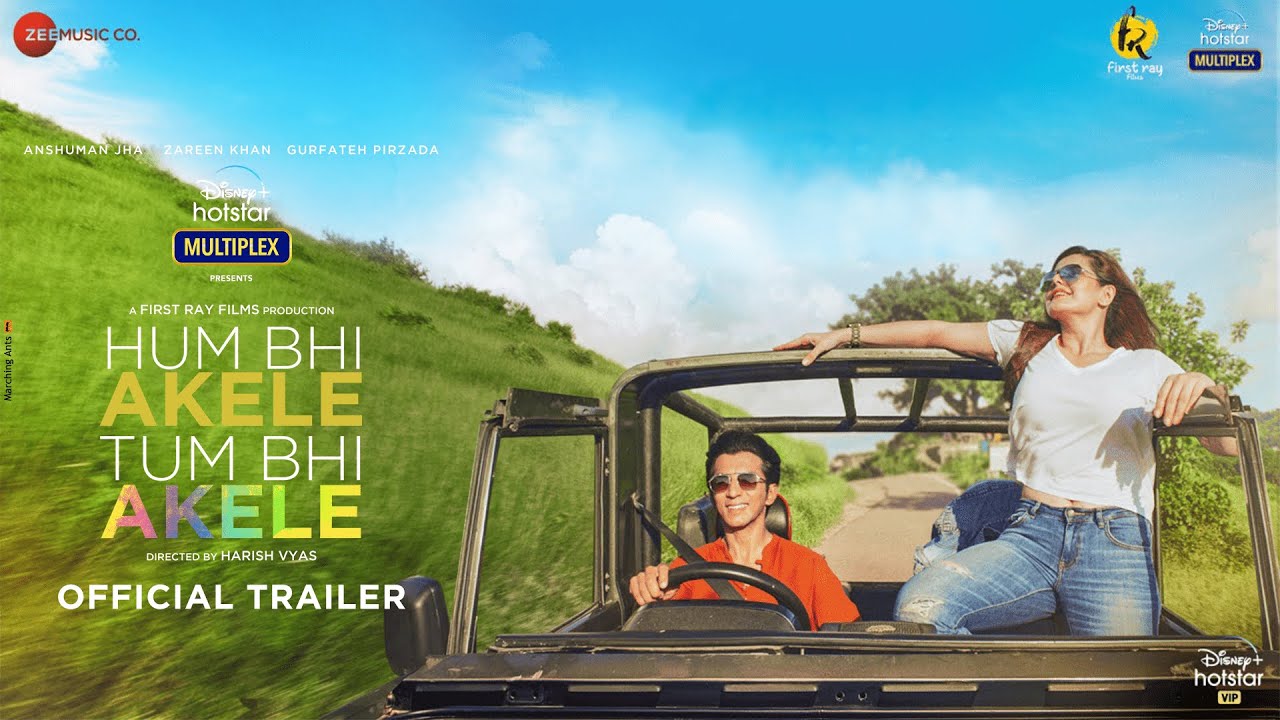 The web series ‘Ramayug’ is present at number 5. It is directed by Kunal Kohli. Ramyug has been released on May 6 on Netflix. This web series has been rated 5.6 by IMDB. 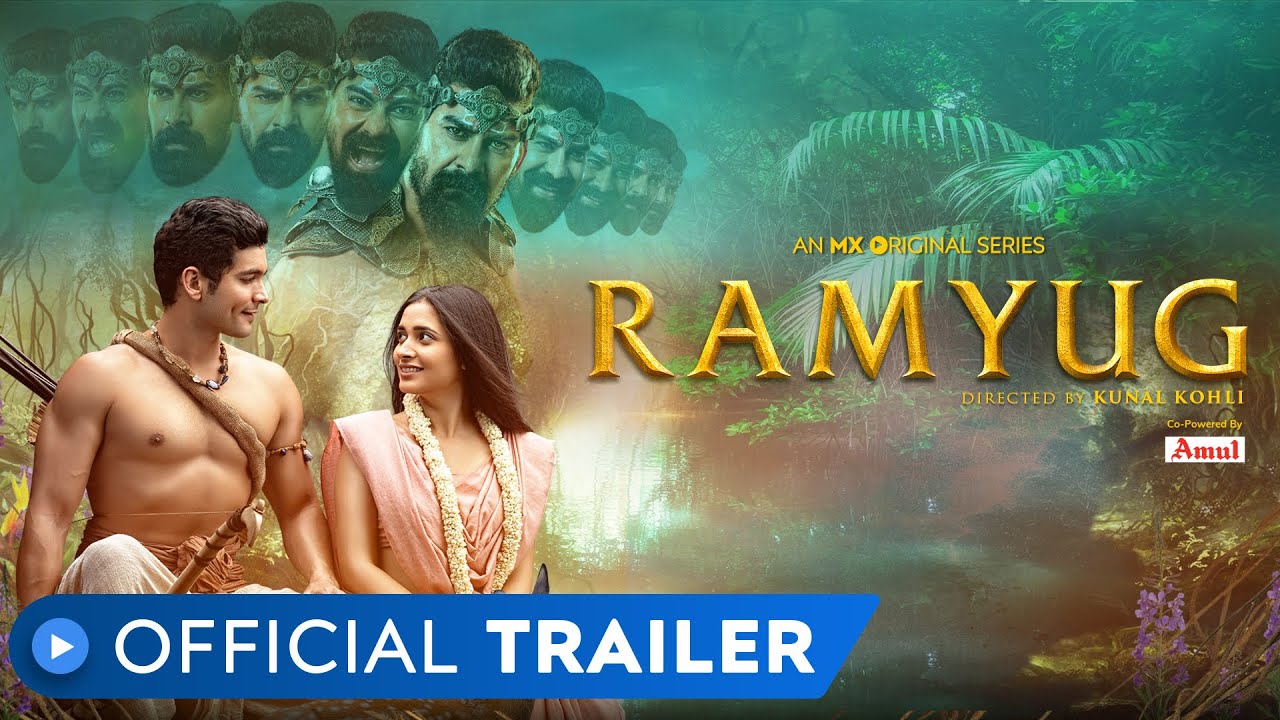 The film ‘Wonder Woman 1984’ is present at number 6. The film has been released on Amazon Prime Video on 15 May and has been rated 5.4 by IMDB. 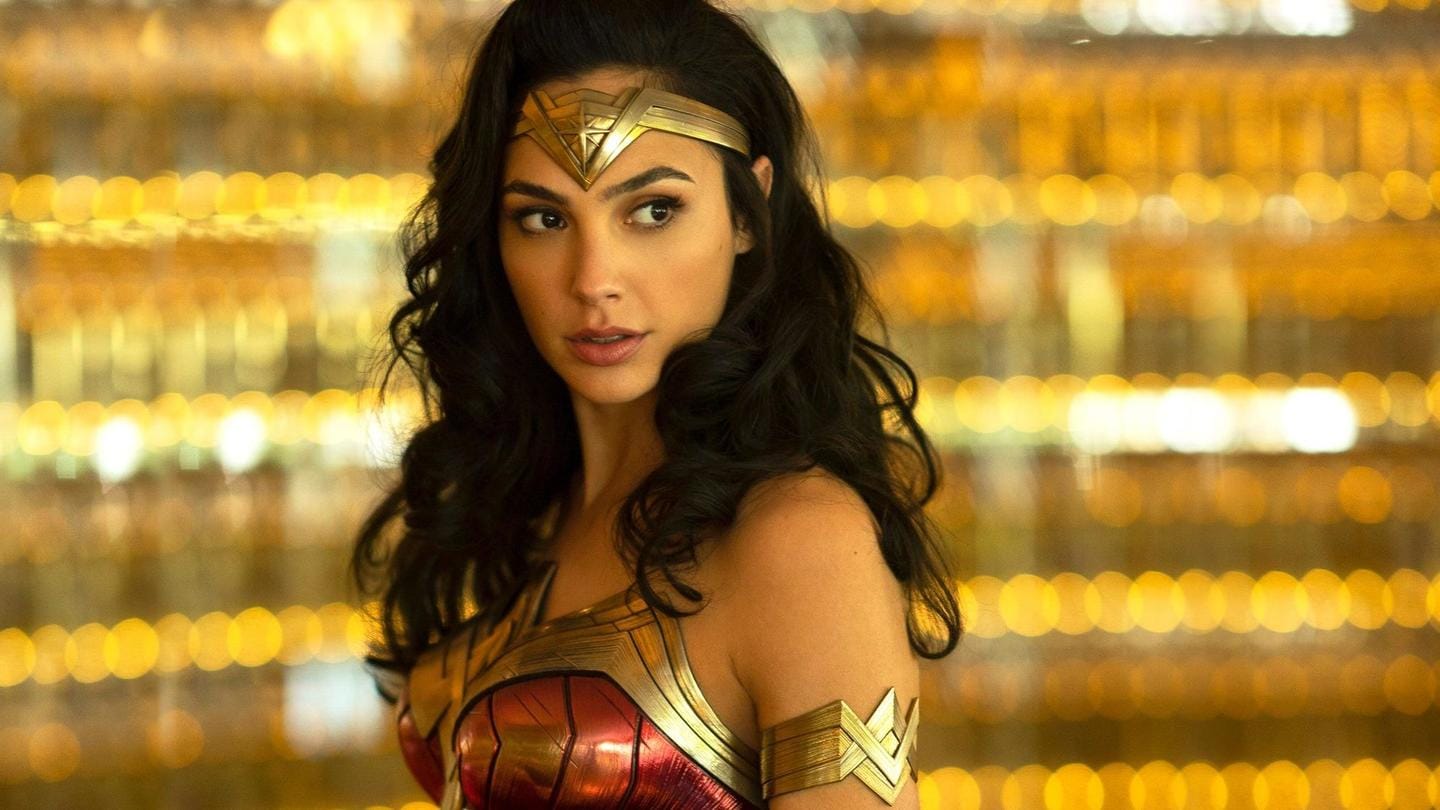