‘Satyamev Jayate 2’ box office: John Abraham will give opening of how many crores! Next day there will be clash with Salman Khan

John Abraham and Divya Khosla Kumar starrer ‘Satyamev Jayate 2’ is scheduled to release in theaters on November 25 (Thursday). Directed by Milap Jhaveri, the film is completely an action-masala. The release of the film has been postponed for a long time due to the lockdown.

If trade pundits are to be believed, then the film can give an opening of 6 to 8 crores at the box office. Let me tell you, Salman Khan and Aayush Sharma starrer film ‘Antim’ is releasing a day after this i.e. on 26th November. Hence, there is a lot of potential for Satyamev Jayate 2 to get a big opening. 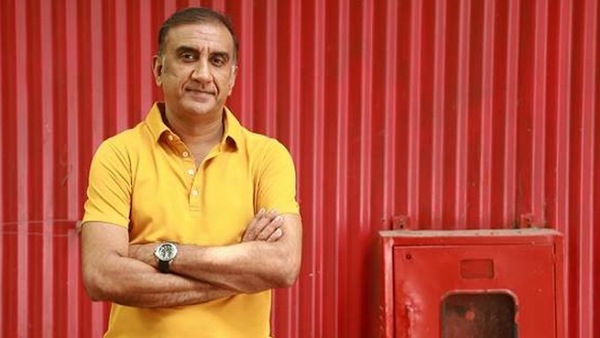 INTERVIEW: “Ahaan is very disciplined and sensitive, he will go a long way in Bollywood”

Seeing the success of the 2018 film Satyamev Jayate, the makers have now come up with double action and dialogue-filled Satyamev Jayate 2. The trailer of the film, however, has received mixed reactions. Let me tell you, John Abraham is going to appear in a triple role in this film.

Since this weekend Salman Khan’s last release is also happening with ‘Satyamev Jayate 2’. Therefore, both the films will be able to get only 2400-2500 screens.

Due to the clash, Satyamev Jayate will be able to get only up to 3000 screens worldwide. Obviously this will affect the business of the film. Let us tell you, Sooryavanshi Worldwide was released on 4500-5000 screens and the film gave an opening of 26 crores.

Looking at John Abraham’s previous films, it can be clearly understood that the fans like him in action avatar. And here John is going to be seen in not one, not two, three roles. It will be interesting to see what will be the reaction of the fans.

Still in many states cinema halls have not opened with full occupancy. Cinemas in many cities including Mumbai are currently running with 50-60 percent occupancy. This is also affecting the earnings of the films.

If the content of the film is good, then due to positive word of mouth, the film may gain momentum over the weekend. And in the first week, you can earn great money. But if the film gets a negative response.. then it will be difficult for it to cross the 50-60 crore mark.

Trade pundits are very much hopeful that the film will do well on the weekend. The collection of the first weekend film can cross the figure of 25-28 crores. But everything depends on word of mouth.