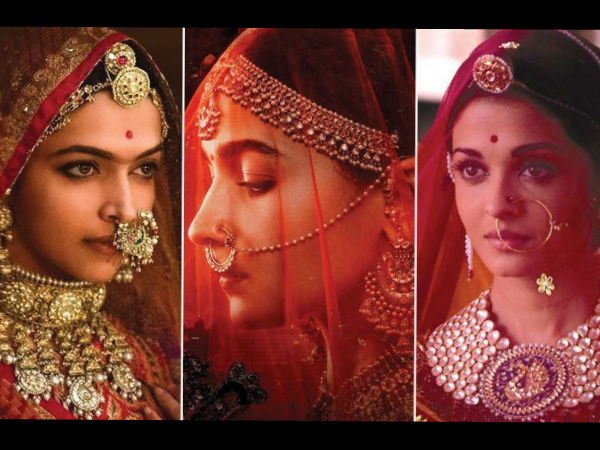 It is being told that this film is a big project. Which will show the status of women in a red light area culture in Lahore city. Focusing on the painful story of these women and their jobs, the film titled ‘Heera Mandi’ is going to be directed under Bhansali. This time he is giving this responsibility to Vibhu Puri. Vibhu had earlier directed Bhansali’s film Guzaarish.

Alia Bhatt is already busy these days on Sanjay Leela Bhansali’s film Gangubai Kathiawadi. Alia will now work on this film of Bhansali after New Year Celebration. The film is written, directed and produced by Bhansali himself.

Aishwarya, Madhuri and Deepika have previously worked with Bhansali

Of all these actresses, Aishwarya Rai, Madhuri Dixit and Deepika Padukone are the actresses who have experience of working with Bhansali. Deepika worked with Bhansali in Goliyon Ki Rasleela Ramlila, Padmavat and Bajirao Mastani. At the same time, Madhuri Dixit and Aishwarya Rai worked with the directors in Devdas. The film received five National Awards and ten Filmfare Awards.

This film too in the cold storage of Bhansali

Sanjay Leela Bhansali was also going to make a film Inshallah earlier. He was to make the film with Salman Khan and Alia Bhatt. Then Bhansali’s conversation with Salman Khan could not proceed properly and then the film went into cold storage. Once, while talking on this film, Alia had also said that many times things would not have happened according to our plan.

Baiju Bawra also has a film by Sanjay Leela Bhansali. The outline of which is currently being prepared. Ranbir Kapoor’s name was being paired with Baiju Bawra in the middle. It was being said that Ranbir Kapoor will work with Bhansali once again in this film. But then there were reports that Ranbir refused for this film. Well, Ranbir Kapoor’s new film was announced on the new year named Animal. Which he is going to do with the director who produced Arjun Reddy and Kabir Singh.