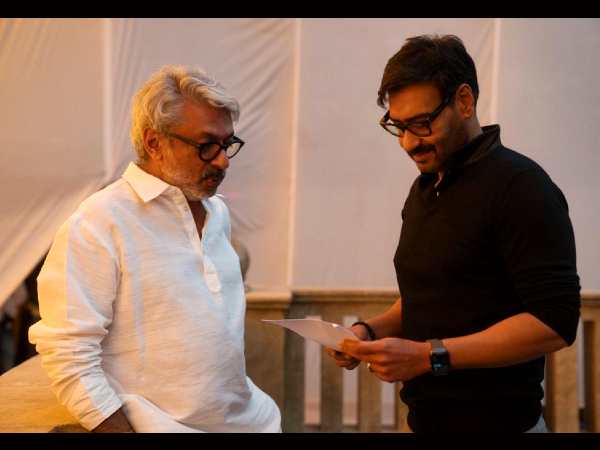 According to reports, Ajay Devgan will play the role of Mafia Karim Lala in the film. He will save Gangubai and then help him become the Chief of the Mumbai brothel. When no one supported Gangubai, Karim Lala followed him. It is a very strong character and Ajay can play this role best.

This year Ajay Devgan and Alia Bhatt are going to appear in two films – Gangubai Kathiawadi and RRR .. Recently the teaser of Gangubai was released, which is getting much praise.

Based on real events

Alia had long wanted to do a film with Bhansali. He is obviously very excited about this film. His character in the film is going to be very powerful. After Raji, it will also be a film on Alia’s real life events. The film is based on the book of Hussain Zaidi.

Gangubai ran her cell in the Kamathipura area of ​​Mumbai to help girls who were in dire need of money. At the same time, Gangubai also used to fight for the rights of these girls.

Alia Bhatt starrer The film is scheduled to release on 30 July 2021. But the special thing is that this day has already been locked for Megastar Prabhas’ film too. Prabhas and Pooja Hegde starrer Pan- India film Radhey Shyam will be released on this day.