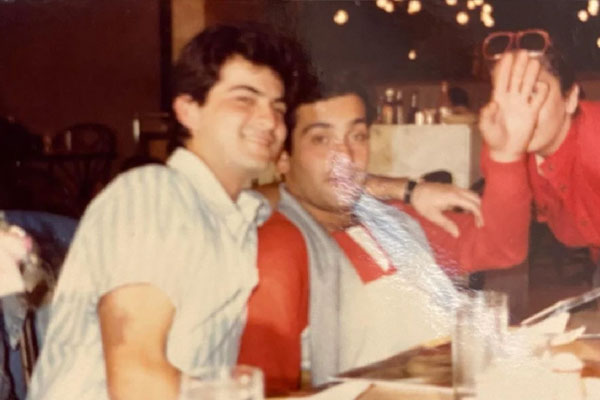 
Mumbai. Actor Sanjay Kapoor on Saturday uploaded an old photo of himself with the late actor and his friend Rajiv Kapoor. Along with the photo posted on Instagram, he was seen remembering his close friend, also known as Chimpu. In the picture, the two friends are seen posing for the camera and Rajiv can be seen retracting his sister Reema Jain’s face in a joking manner as she is trying to get into the frame.

The actor wrote in the caption with the picture, “Miss You Buddy.”

Rajiv Kapoor, the youngest son of actor-filmmaker and late Bollywood veteran Raj Kapoor, died on February 9 in a hospital near his residence in Chembur after suffering a heart attack. He was 58. He is best known for starring in Raj Kapoor’s 1985 film Ram Teri Ganga Maili. (IANS)