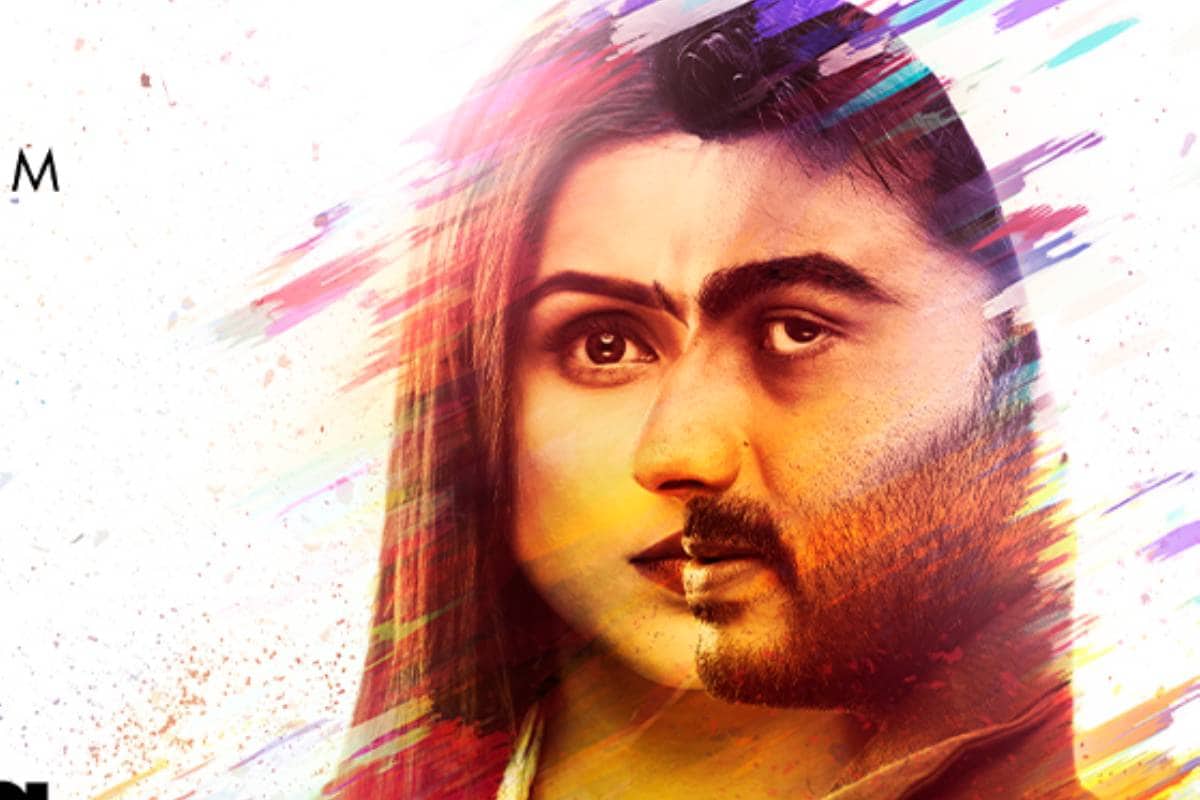 Poster of the film ‘Sandeep and Pinki absconding’.

Sandeep Aur Pinky Faraar Movie Review: Director Dibakar Banerjee’s film Sandeep Aur Pinky Faraar released under the Yash Raj banner has finally been released after a year of waiting. This film was to be released in March last year itself. The trailer of the film also came in front of the audience, but in the meantime, the increasing cases of Corona stopped everything and along with that the release of films also stopped. After a year, now in March, this film has been released in cinema halls. Arjun Kapoor appeared opposite Parineeti Chopra in his debut film Ishqzaade and their pairing was a tremendous hit. Know whether this pair has once again created the same magic.

Story: Sandeep Walia i.e. Sandi (Parineeti Chopra) is a successful banker. On the other side is Pinkesh aka Pinky (Arjun Kapoor) who is an officer of Haryana Police but has been suspended. Sandy gets caught in a bank corruption case due to her boss. She is trying to save herself and her boss is after her. Pinky helps Sandy in such a situation. Now why Pinky is helping this and whether Sandy can escape from this whole matter or not, you will only know by watching the film.

The film has more twists in its name, the same suspense-filled twists and turns are also in the story of this film. First half of the film is quite tight and in every scene you try to know why this is happening. But like a good suspense story, this film serves only in front of you. But layers begin to open in the second half and the climax of the film will surprise you.

But the problem is that in the second half itself, the film’s grip becomes quite loose. In this film, an attempt has been made to show many aspects of class-division and society, but this effort is very high, nothing is within. Actually, this story has brought the story of a bank scam and its affected elders whose plot has a lot of power but the slow speed and sloppiness of the story does not allow it to become a great film. Talking about performance, Arjun-Parineeti are seen together for the third time after ‘Ishqzaade’ and ‘Namaste England’. Arjun Kapoor’s Haryanvi is good, but there is still a lot of scope in terms of acting. After ‘The Girl on the Train’, Parineeti is once again a part of suspense thriller, but in this film, she has captured her character’s shades well. Parineeti will impress you. From our side, this film got 2.5 stars.