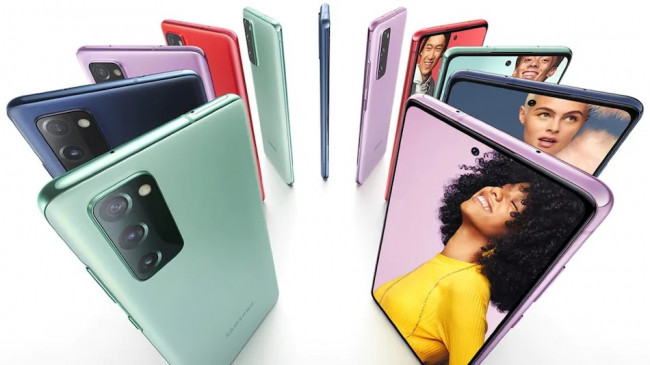 Digital Desk, New Delhi. The smartphone manufacturer Samsung (Samsung) has launched the Galaxy S20 FE 4G (Galaxy S20 FE 4G). This phone has a triple rear camera setup. At the same time, for better performance, Exynos 990 processor processor has been given in it. It has been made available in blue, orange and violet colors.

The company has launched Galaxy S20 FE 4G in Germany, Malaysia and Vietnam. Its model number is SM-G780G. Talk about the price, it has been launched for 2,299 Malaysian Ringgit (about 41,300 rupees). Let’s know about its specification …

Samsung Galaxy S20 FE 4G specification
This smartphone has a 6.5-inch Full HD Plus Super AMOLED display that offers a resolution of 1080×2400 pixels. Its display has been given the protection of Gorilla Glass 3. For power backup, this phone has a 4500mAh battery, which supports fast charging of 25W. The phone also has the feature of wireless power sharing.

Xiaomi’s first foldable smartphone may be launched in India soon

This smartphone works on Android 10 based One UI 2.0. For better performance, this phone has a Qualcomm Snapdragon 865 processor with 8GB of RAM. It has 128GB internal storage.