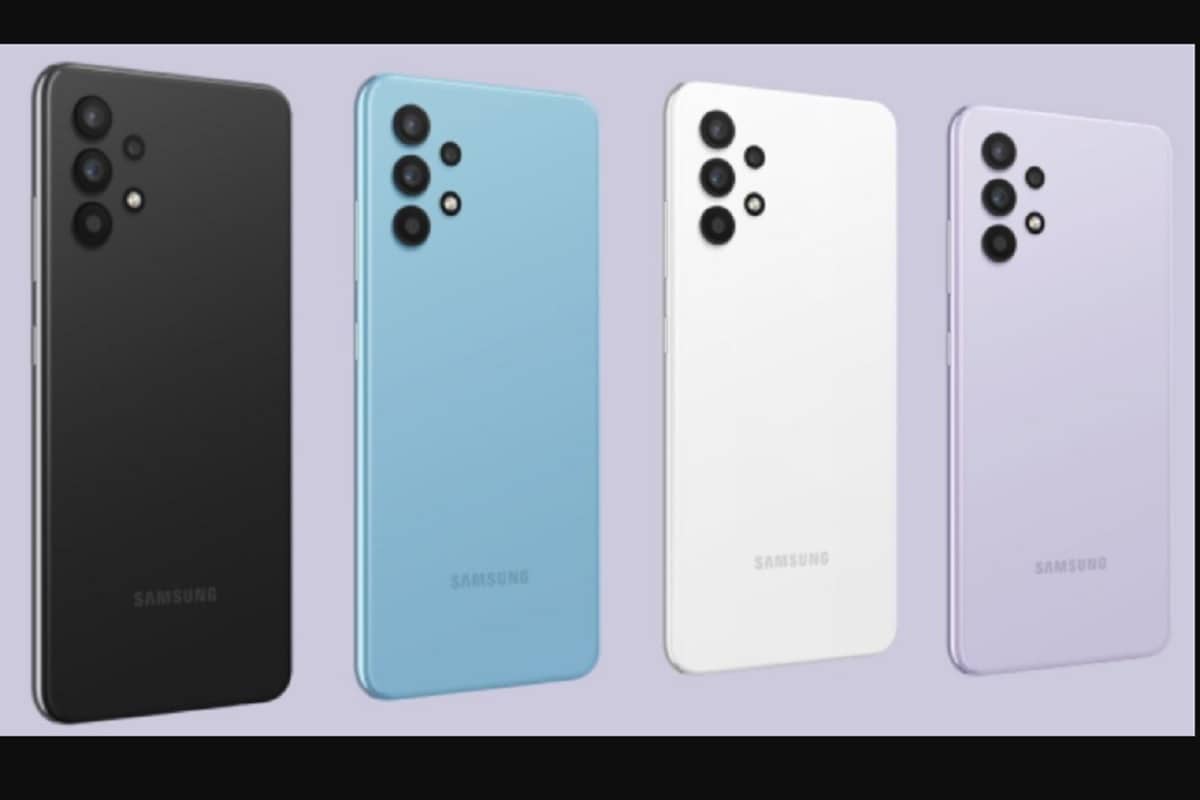 Samsung Galaxy A32 launched with 64 megapixels, 5000mAh battery, price is not high

Samsung Galaxy A32 has a quad camera.

Samsung has launched another mid-range Galaxy smartphone Galaxy A32 in India. Let’s know how much the price is and what the phone comes with.

Samsung (Samsung) has launched its new A-series smartphone Galaxy A32 (Samsung Galaxy A32) in India. The most special thing about this phone is its 64 megapixel camera setup and 6.4-inch FHD + sAMOLED display, which comes with a refresh rate of 90Hz. The Galaxy A32 is the second smartphone of its series to be launched this year. The company has introduced this phone with the same variant 6GB RAM and 128GB. The price of this variant of Samsung Galaxy A32 has been kept at Rs 21,999. Customers can buy this phone in four colors Awesome Violet, Awesome black, Awesome Blue and Awesome White.

The phone can also be purchased at an EMI of Rs 1035.56. In addition, the company is also giving cashback of up to Rs 1,000 on the first transaction through Paytm Wallet. Let’s know how the features of this phone are …

The phone has a 6.4-inch Infinity-U Full HD + Super AMOLED display. The phone’s display has come with a 90 Hz refresh rate. The phone comes with 6GB of RAM and 128GB, and the phone also has a microSD card slot, with the help of which you can increase the phone’s storage up to 1TB. Protection of Samsung Knox has been given in the phone.Quad camera setup in phone

Apart from this, Samsung’s phone has an on-screen fingerprint sensor. For power, the Samsung Galaxy A32 has a 5000 mAh battery, which supports 15W adaptive fast charging.