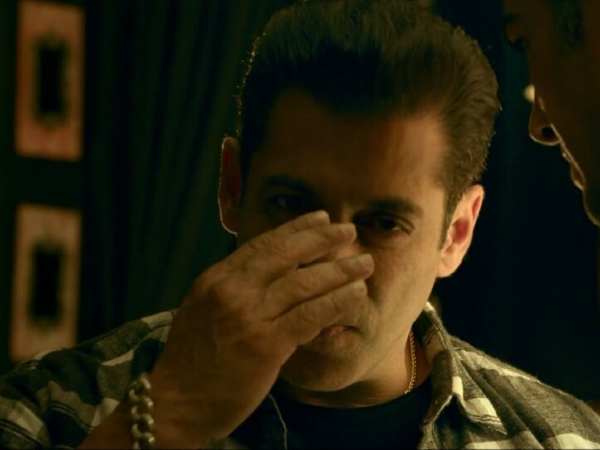 Salman Khan, Disha Patani and Randeep Hooda starrer film ‘Radhe Your Most Wanted Bhai’ has been released worldwide on 13 May. While the film hit the digital platform in India, the Overseas film got a chance to release in theaters. Let me tell you, on the first day in Overseas, Salman Khan’s stardom has got a lot of stardom.

According to reports, the film has collected 35.71 lakhs in Australia on the first day, while 5.90 lakhs in New Zealand. At the same time, the film is expected to have a great collection in the UAE. Eid holidays there will also benefit the film. Let me tell you, the first day overseas collection of the film is about 2.94 crores.

At the same time, the film has been released on digital platform in India. On the release of the film on Thursday, Zee 5 logged in together so many people that the server of Zee 5 had crashed. The team later managed it. The film can be seen on the Zee Plex, the ‘pay-per-view’ service on Zee 5. 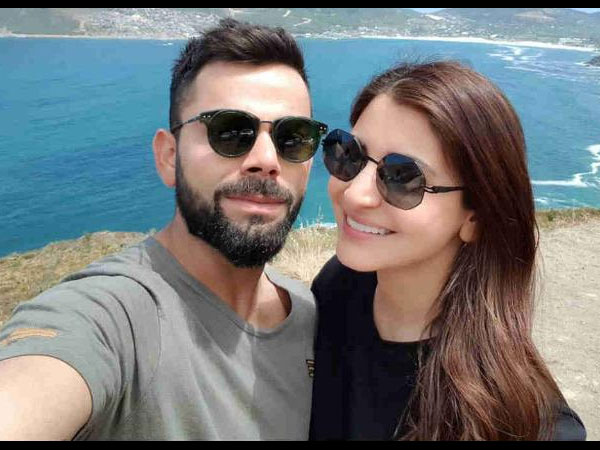 In Overseas, Radhe has been released on 750-800 screens. The makers wanted up to 1000 screens for the film, but there is still a lockdown in many countries other than India, due to which this was not possible. However, there has been a tremendous craze regarding the film in Dubai. Long lines are seen outside theaters.

Let me tell you, Zee Studio has bought all the rights for this film and Zee Studio has paid an amount of 235 crores for the film. According to reports, the film has been viewed by almost 8 million viewers on Zee 5 on its first day. There is no doubt that if the film were released in theaters, the opening collection would have been different.