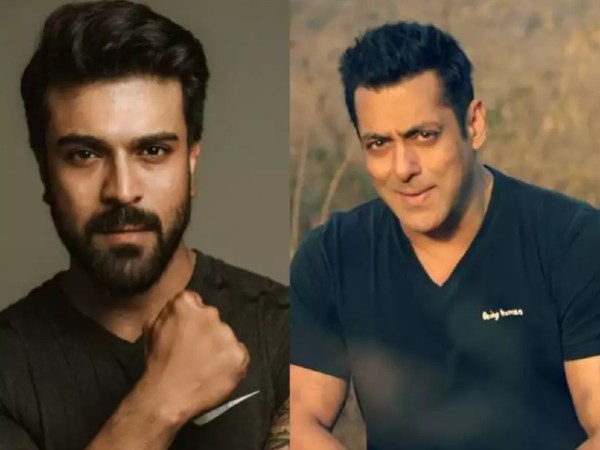 Talking about the workfront, Salman Khan is very busy with the film Radhey and was to be released on this Eid i.e. May 13, 2021, but now news is coming that it may be postponed due to Corona affairs.

Recently, Salman Khan’s fans had created a fanmade trailer which was very much discussed and they are eagerly waiting for it.

Apart from this film, Salman Khan is also very busy with Kick 2 and Tiger 3, which is being shot.

Sometimes Eid and Diwali and Ayush Sharma’s final will also see Bhaijaan. Fans are waiting for them.

Not seen in the movie

Waiting for the fans about Salman Khan is continuously increasing and he has not been seen in any film for a year.

Apart from this, it is reported that Salman Khan will also be seen playing a guest role in Shah Rukh Khan’s film Pathan.