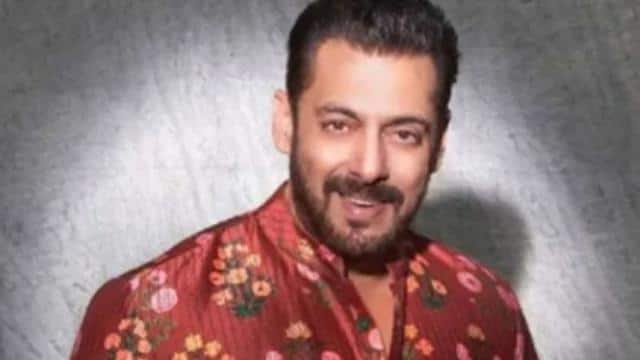 In the case of black buck hunting by Salman Khan, the Jodhpur District and Sessions Court of Rajasthan dismissed the state government’s petition. It was alleged that Salman Khan had submitted an incorrect affidavit in relation to the Arms Act. Let me tell you that this petition of the government was earlier rejected by the lower court too.

In June 2019, Salman Khan was released from charges of filing an incorrect affidavit by a lower court, following which the Rajasthan government filed an appeal against this order in the Jodhpur District and Sessions Court.

On this matter, Salman Khan’s lawyer Hastimal Saraswat said, “The Jodhpur District and Sessions Court dismissed both the state government’s pleas in a detailed order. We replied only in 2006 that no wrongful affidavit has been submitted and Such arguments are being given only to harass Salman Khan. “

Jodhpur District and Sessions Court dismissed both the pleas of the State Government, in a detailed order. We had replied in 2006 itself that no false affidavits were presented and such pleas are being furnished only to disturb Salman Khan: Salman Khan’s lawyer, Hastimal Saraswat https://t.co/TakjbNmVbg pic.twitter.com/nkiOaMB3Pm

On the other hand, according to media reports, earlier on Tuesday, Salman Khan apologized for submitting a false affidavit in this case, saying that it was all by ‘mistake’. Let me tell you that he had presented this affidavit 18 years ago in front of Jodhpur Sessions Court in 2003. Hearing on this case has been going on since 1998, while a final decision in this matter is also expected on Thursday 11 February. Salman is accused of hunting black deer during the shooting of his film.

Apart from this, Bollywood actor Salman Khan filed a petition in the Rajasthan High Court on February 4, seeking exemption from the Sessions Court’s instruction to appear in person for the hearing in the black deer hunting case and proceedings from Mumbai itself I had also asked permission to appear online. A bench of Chief Justice Inderjit Mahanti and Justice Dinesh Mehta issued notice to the state and central governments accepting the application.

At the same time, in a second appeal recently, the Rajasthan government has challenged the decision to acquit co-accused Saif Ali Khan, Tabu, Neelam, Sonali Bendre and a local man Dushyant Singh.