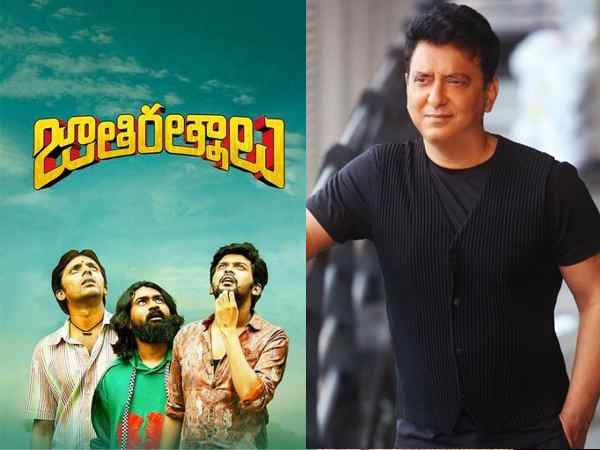 Tamil superstar Surya’s film Surrai Potru created a lot of panic on Amazon Prime. After the audience liked it very much, it is now believed that the Hindi remake of the film is under consideration. It is worth mentioning that earlier there were reports that a production house is showing great interest in the Hindi remake of the film and Shahid Kapoor has been approached for this.

Released in 2018, the film featured Nayantara in the lead role. Siddharth Sen Gupta will direct the film. The film was the story of a girl who gets caught in the drugs business but then finds it an easy way to do something for her poor family. The shooting of the film was started by Janhvi Kapoor in Punjab.

Boney Kapoor has bought the rights to the remake of the famous Malayalam superhit film Premam, whose hero may be Arjun Kapoor. The film featured Malayalam superstar Nivin Pauly and it featured the story of love coming and going three times in three different parts of a boy’s life, which people liked very much.

Kathy remake of Ajay Devgan has also gained momentum. It is believed that Dharmendra Sharma, brother of Ajay Devgan will direct the film. Kathy is a 2019 blockbuster Tamil film with the main lead Karthi and director Lokesh Kangraj. Significantly, this year, Ajay Devgn with Tanaji has given the first blockbuster of this decade and he has started this decade with a bang box office report. In such a situation, he has the best performance of many expensive films at this time.

Boney Kapoor has bought the remake rights for the Tamil film Komali and preparations have begun to make the film in Hindi. Boney Kapoor also confirmed that Arjun Kapoor will play the lead role in the film. Significantly, Komali is a Tamil film which was a blockbuster at the box office. The film featured Jayam Ravi, Kajal Aggarwal and Samyukta Hegde in the lead roles. Currently, only Arjun Kapoor’s name has been revealed for the Hindi remake of the film.

Bachchan Pandey is believed to be the Hindi remake of the superhit Tamil film Jigarthanda. The remake rights for the film were with Sajid Nadiadwala, who is producing Bachchan Pandey. Although first it is directed by Abhishek Chaubey. Now the starcast of the film was finalized with Rajkumar Rao and Saif Ali Khan. Siddharth and Bobby Simha played the lead roles in the Tamil film.

Ayushmann Khurrana and Rajkumar Rao were fighting over a Telugu film. The name of the film is Neenu Vidani Neidanu Nene. The film arrives in April 2019 and is a romantic horror starring Sandeep Kishan and Aanya Singh in the lead roles.