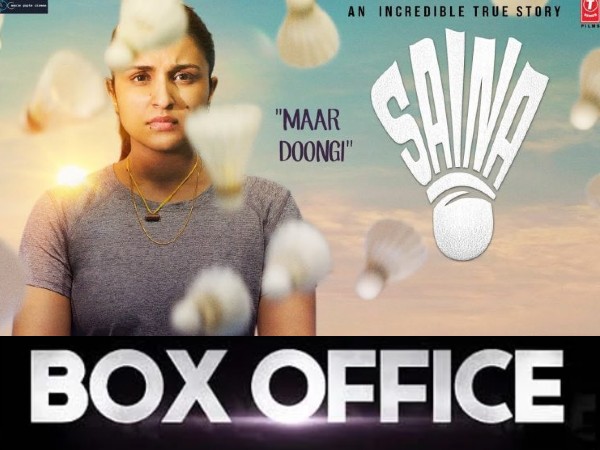 Occupancy was the highest at 8.5% in Mumbai’s nearly 300 shows throughout the day. While it started at 11 percent in the morning, the figure fell to 8 percent during the day and by 6 percent by the evening. Occupancy was 9 percent before night night curfew.

Talk about Delhi, occupancy was 7 percent on 290 shows. The morning started with a 7 percent occupancy that remained at the same figure throughout the day. By evening, this figure reached 9 percent but by night it had reached 5 percent.

State of the south

Talking about the south, Bengaluru, Pune, Hyderabad 6, 6.25, 5.25 and 8.25 percent occupancy. But Chennai surprised everyone with a total occupancy of 48 percent. The morning show in Chennai had almost 100 percent occupancy.

Talk about the capital cities, where despite the very strict rules in Bhopal, occupancy was 2.5 per cent, in Jaipur, the figure was 10 per cent, in Chandigarh it was 6.25 per cent and in Lucknow it was 5.5 per cent. Kolkata also had an occupancy of 5.25 percent on the first day.

Dependent on word of mouth

Saina’s fate currently depends on the Word of Mouth. The film is liked by the audience and critics. In such a situation, the film can earn a lot on the upcoming Holi weekend.

However, in view of the current situation, the implementation of rules like curfew, strictness, night curfew has started in many cities. In such a situation, the box office of the film is hanging in the balance.