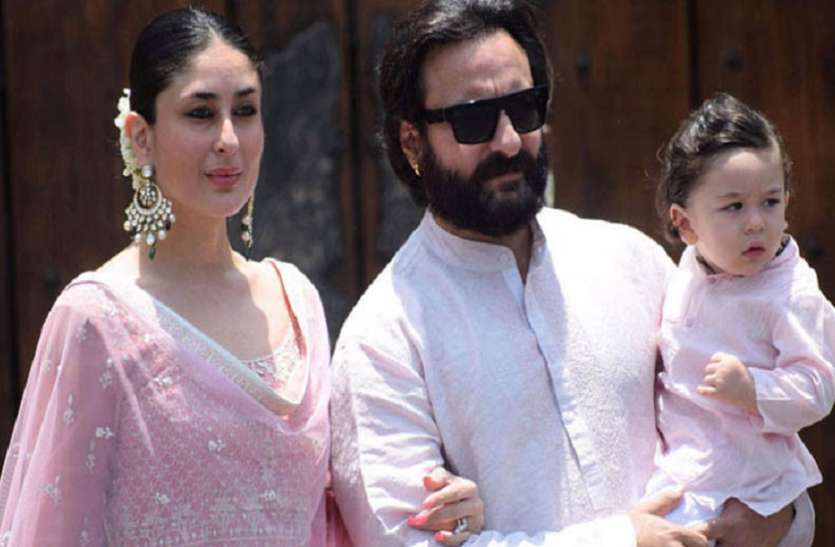 Saif Ali Khan was upset when there was a ruckus in the name of Timur, Bebo said this after taking the name of another child.

New Delhi: Bollywood actress Kareena Kapoor Khan is going to be a mother soon. These days she is enjoying her pregnancy period. Recently, Kareena, Saif and Taimur have returned from Himachal Pradesh. In such a situation, now a video of his show ‘What Women Want’ is going viral. In which she says that she and Saif did not even think about the contravention in the name of Timur that it will happen. In such a situation, he has not made any plans regarding the name of his second child.

The second child’s name will be surprise

Kareena said this to Neha Dhupia during her chat show ‘What Women Want’. Neha had asked Kareena what friends and family suggested the name of the child when she told about pregnancy. To this, Kareena replies that in 2016, after the controversy over the name of Timur, I and Saif Ali Khan have not yet thought about the name of their second child. But this will be the last minute surprise.

There was a lot of ruckus in the name of Timur

Kareena and Saif faced a lot of criticism for naming their first child Taimur. Both were trolled by people on social media. Kareena told that Saif got very upset when all this was happening. He was also going to change the name of Timur. Please tell that on December 20, 2016, Timur was born to Saif and Kareena’s house. But there were fierce protests against the two for naming their son Timur. People used to say that Timur’s name is based on the cruel ruler Timur Lung who committed robberies and murders in India. Timurlung attacked Delhi in the year 1398.

Bhumi Pednekar wearing a mask in the promotion of ‘Durgavati’, see photos

‘Lal Singh Chadha’ will be seen

Talking about Kareena Kapoor Khan’s workfront, she will soon be seen in the film Lal Singh Chadha. He completed shooting of this film some time back. Actor Aamir Khan will be seen in the lead role in the film.