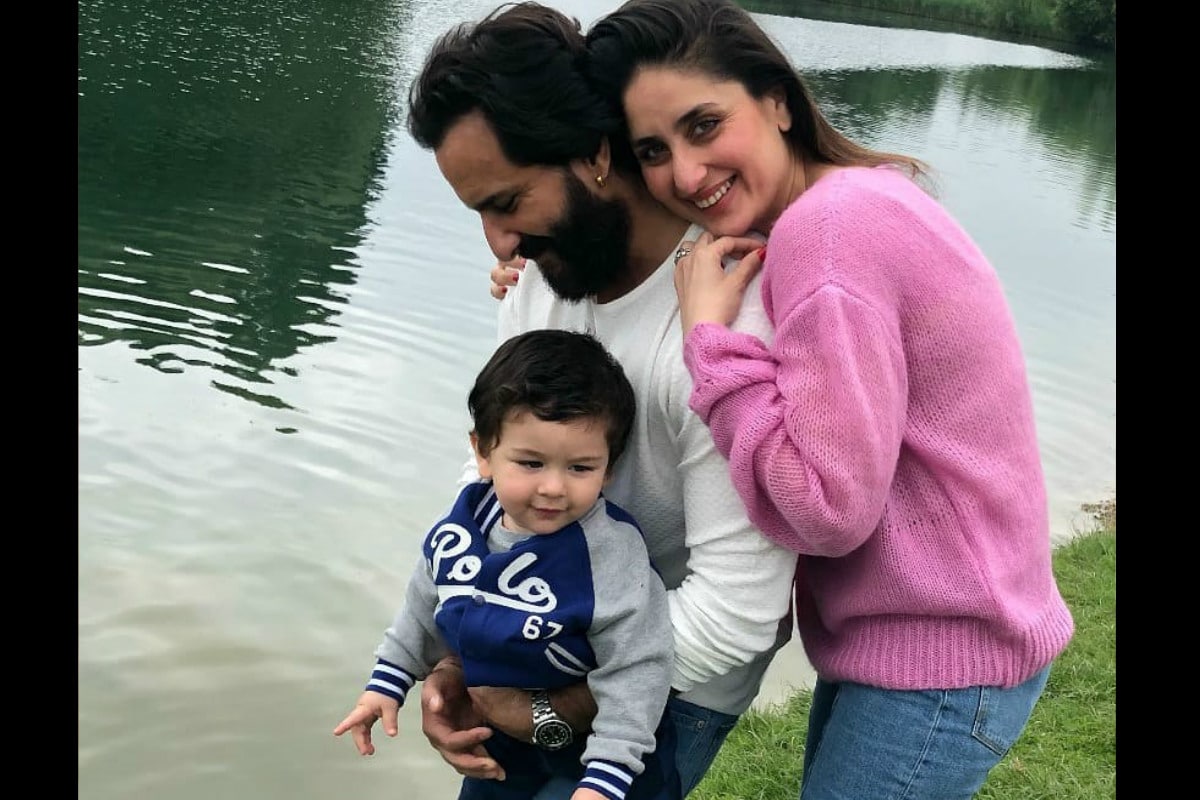 Mumbai. Bollywood actor Saif Ali Khan is very busy these days with his upcoming films. Along with this, he is also taking great care of his pregnant wife Kareena Kapoor Khan. At the same time, Saif has come in tremendous headlines due to his new tattoo (Tattoo).
Saif has got Kareena’s name tattooed earlier too, but his new tattoo is really quite impressive. This tattoo of Saif seems to be quite big, which he has also flaunted brilliantly. Pictures of Saif flaunting a new tattoo are becoming viral on social media.Actually, recently some pictures of Saif Ali Khan are going viral on social media. In these photos, a black colored tattoo is seen on Saif’s arm. An eye is visible in this tattoo and art has been made around it. Saif has also flaunted this tattoo in a great way. See pictures of Saif getting viral here-

In this photo, it is seen that Saif is wearing a blue T-shirt of half sleeves and is greeting Paparazzi with the same hand that is tattooed … He is also seen with pregnant Kareena Kapoor. . He is wearing a short dress in Peach color. Looking at the photo, it appears that both are returning from the gym.