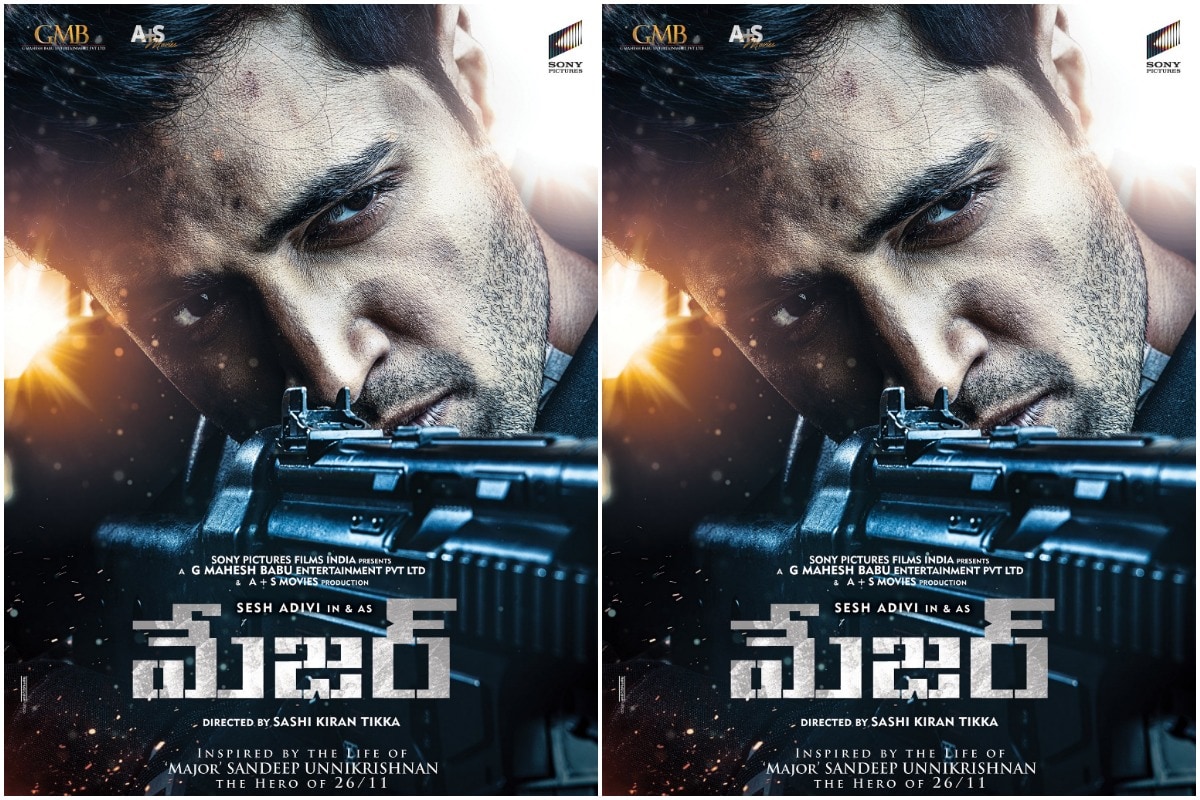 Sai Manjrekar’s first look from the movie ‘Major’ released, teaser will be released on April 12

The teaser of the film ‘Major’ will be released on April 12.

Sitting next to Adivi Sesh, wearing the uniform of the school, looking at them with love, Sayi’s expressions are telling how strong the relationship between Major Sandeep and Isha was, which started from school and got further into a strong relationship. This message written by Sandeep’s name Isha shows the depth of his undying love. The teaser of the film will be released on 12 April.

Famous singer of Bollywood, Micah Singh often remains in the headlines. Recently, after a video related to him appeared on social media, he has once again become the subject of discussion. Mica Singh is appearing with TV actress Akanksha Puri in a video surfaced on social media. At the same time, his fans on social media are congratulating him. Breaking the silence on this matter, Akanksha said that this is not true, she is not married to Micah.

At the same time, Sonu Sood has emerged as the Messiah for Ahmed, a one-year-old child living in Nandanpura, Jhansi. Ahmad has a hole in his heart. On getting the information of which Sonu Sood is starting treatment for the child. Due to lack of financial condition of the family, they are unable to treat him. In such a situation, Sonu Sood took the responsibility of the child without delay and is starting treatment from April 4.