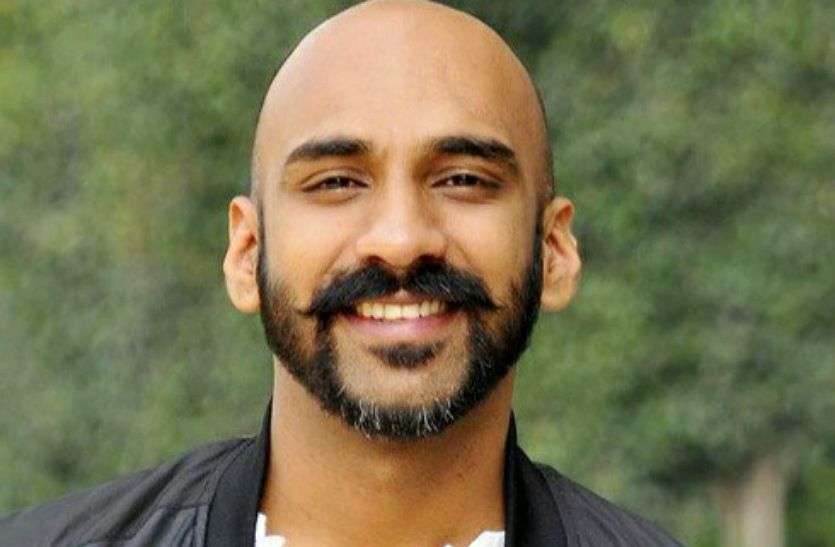 Sahil Khattar said, if you run after the excellence, success will follow you

Television host and actor Sahil Khattar says that if you run after the excellence, success will come after you. He told that when you put your thoughts on something, it happens and this is what happened. I used to do branded content only on YouTube, but now I started doing it on Instagram. Sahil Khattar said this during an interview.

Sahil, while giving his views on The Undertaker and his retirement, said that I want him to never retire. Because The Undertaker has given us golden moments. I can’t forget his Shan Michaels match, Triple H match, Undertaker’s first Coffin match, I still remember the match I saw when I was 5 or 6 years old. It cannot be forgotten even in matches. I do not want him to retire. But all good things come to an end. If this is happening then it is happening with fanfare and at a different level.

He said of his favorite moment in WWE when I thought Stone Cold would be Steve Austin vs The Undertaker. I have never felt more epic moments than that. To this day Stone Cold is because he was in an Attitude Era. Where WWE’s phase change was happening and he is a very great athlete.

Who was the inspiration in life? In response to this question, he said that Shahrukh Khan is an inspiration of all. Because now he has become the king of Bollywood and I am fortunate to meet him, I feel very inspired by Ranveer Singh as well. I am doing a film with him too, 83, so there was a lot of heartfelt talk about who should be tackled. Kabir also inspired me.