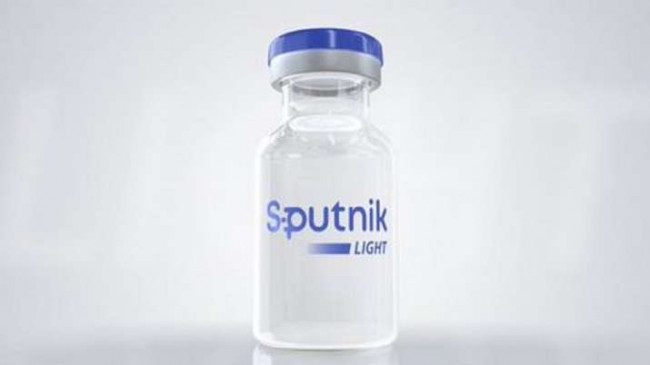 Russia’s single dose vaccine may get approval in India soon, discussion in government and regulator next month

Digital Desk, New Delhi. Russia’s new coronavirus vaccine ‘Sputnik Lite’ may soon be approved in India. According to the media report, it will be discussed between the government and the regulatory authority next month. The single-dose vaccine was approved for use in Russia on 6 May. The percentage of success of Sputnik Light is being said to be 80 percent.

Sputnik Light is made by the Gamalaya Research Institute of Moscow. The company that makes Sputnik Lite claims that it is effective against every strain of the corona virus. It has been tested on different mutants. Up to 40 times antibodies develop in 10 days after the use of this vaccine. So far, no serous disease or symptoms have occurred in any person after the introduction of this vaccine.

The company says that a single shot of the vaccine is effective. In such a situation, a large population can be vaccinated in less time and the spread of infection can be prevented. In some countries like Russia, UAE, Ghana, around 7,000 people were included in its Phase III clinical study. Most of the vaccines that have come to the world so far, most of them are double dose vaccines.

Earlier, only Sputnik V vaccine of Russia was approved in India. The two-dose vaccine will be available in Indian markets from next week. The price of one dose of this has been fixed at Rs 995.40. Sputnik-V vaccine is being produced in India in collaboration with Dr. Reddy Labs of Hyderabad. The success percentage of the vaccine is also reported to be 91 percent. It is being used in 60 countries.