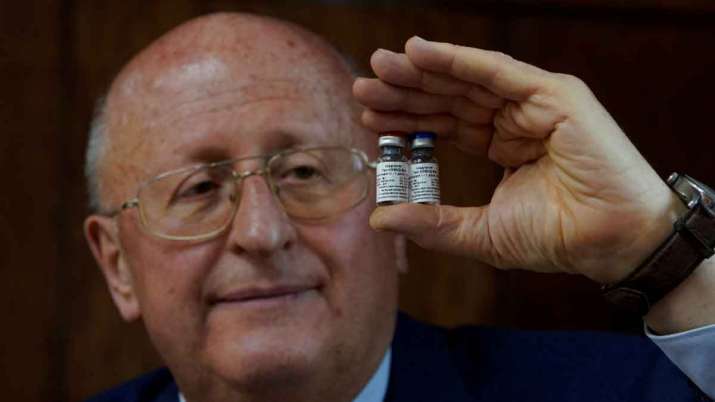 Russia’s big announcement about Corona virus vaccine, told that from this day it will be available at such a low price

RDFI said that Sputnik V vaccine would be a two-dose vaccine. Everyone has to have two vaccines of Sputane V. RDFI stated that it would be cheaper by many times than other foreign vaccines with similar efficiency rates and mRNA technology. Russian citizens will receive Sputnik V vaccine for free.

Currently, RDIF and its partners have started producing a dry form of vaccine, which will be stored at temperatures from +2 to +8 ° C. According to the agreement between RDIF and leading foreign pharmaceutical companies, by 2021, vaccine will be produced for 500 million people every year.

The first international consignment customers of Russian Sputnik V Vaccine will begin in January 2021. Customers who have recently placed a purchase order for the vaccine will start receiving the first batch of the vaccine from March 2021.

Kirill Dmitriev, CEO of the Russian Direct Investment Fund, said that we have developed the strongest vaccine against the corona virus with an efficiency rate of over 90 percent. He said that the cost of our vaccine is very low compared to other vaccines at the same rate. He said that after partnering for manufacturing in India, Brazil, South Korea, China and four other countries, we are fully ready to start delivery of Sputnik V vaccine.

As of 24 November, the first dose vaccine has been administered to more than 22 thousand volantiaries, and the first and second doses have been given to more than 19,000 volantiires during a clinical trial of this vaccine in Russia. Phase III clinical trials have been approved and are underway in Belarus, UAE, Venezuela and other countries. The first and second stages of Sputaneous V vaccine are being tested in India.