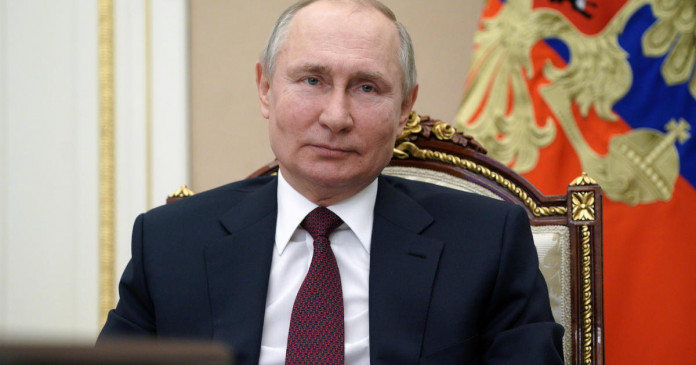 Digital Desk, Moscow. Russian President Vladimir Putin on Monday signed a bill that allows him to hold the presidency for two more terms. After allowing this rule, Putin has the power to retain power until 2036. Explain that the term of the President in Russia is six years.

At the same time, there is a possibility that Putin could become a leader in power for longer than Russian dictator Joseph Stalin. Let us tell you that 68-year-old Vladimir Putin has been in power in Russia for more than two decades. Putin signed the law on Monday, according to a copy released on the government’s legal information portal. With the approval of this law, he will now be able to stand in the next elections after the completion of the current term in 2024.

However, Putin said that he will decide later on whether he will be in the race to regain power even after the completion of 6 years of the current term. Last year, a referendum was held in Russia for this constitutional amendment. It was strongly supported by the people. After this, the law was also approved by the MPs last month.

Putin first became president in 2000. He completed two four-year terms twice. After this, his colleague Dimitri Meddev became President in 2008. Putin returned to power once again in 2012 and he also won in 2018.