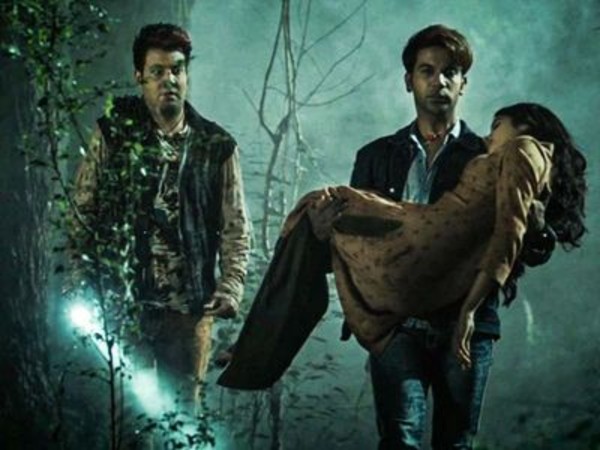 Ruhi is released on Thursday. Therefore, the total collection of the film can easily reach 17-18 crores by the first weekend.

According to reports, the film is made on a budget of up to 25 crores. Hence, the film would have to earn at least 50 crores to be a hit.

Because of Corona, a large section of the audience still does not want to go to the theater. At the same time, cinemas are still running in many cities with 50 percent occupancy. So, the film’s earnings are going to be influenced by all these things.

The special thing is that from next week, many films are going to be released in theaters back to back. In such a situation, Ruhi’s screens will be reduced. So, the film has at most one week to earn.

Many cities still have not opened single screen theaters. At the same time, many were closed in the Corona period. So, now the collection multiplex depends on the audience. Obviously, the film’s earnings are going to be affected by all these things.