RRR release date postponed again? Now have to wait for 2022!

SS Rajamouli’s blockbuster film RRR has been in discussion for a long time and fans are also very excited about it. South’s superstar Ramcharan, Jr NTR are going to be seen in this film. He is going to be seen doing strong action in this film of Bahubali director. But the news that is coming out about this film is going to make you sad. It is reported that its release date has been postponed again. Now the film will not release on the scheduled date. Himesh has written a post that.. 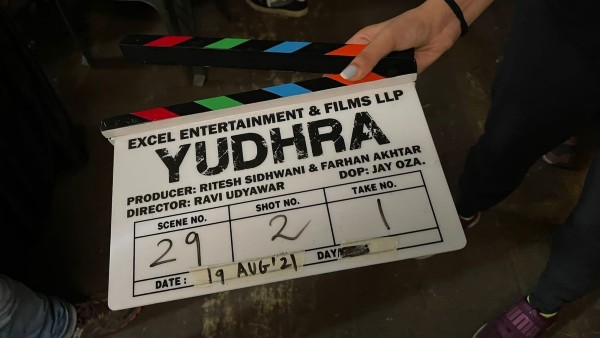 However, its official announcement is yet to be made. Superstar Ajay Devgan and Alia Bhatt also have a great role in this film. Talking about the story, set in pre-independence India,

The film is a fictional story on the young lives of famous freedom fighters, Komaram Bheem and Alluri Sitaramaraju. The film is set to release in several other languages ​​including Telugu, Hindi, Tamil, Malayalam and Kannada.

“RRR” is India’s biggest film and has a star cast that is from all languages. Produced by DVV Danayya under the DVV Entertainment banner, the film has been produced on a massive budget of Rs 450 crore.

Famous film RRR release date postponed again, Film will be release on 2022 now! Read this details which is viral.