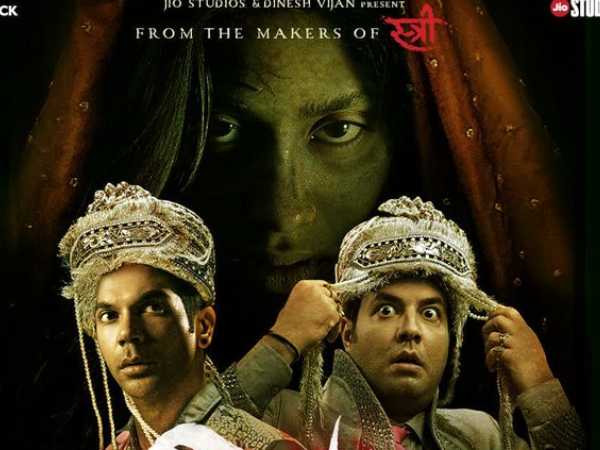 ‘Roohi’ Box Office: Jahnavi Kapoor – Everyone’s eyes on Rajkumar Rao’s film – how will the opening be!

According to reports, the film is made on a budget of up to 25 crores. Hence, the film would have to earn at least 50 crores to be a hit. Which is not difficult for this horror-comedy.

The film can benefit from the positive word of mouth. If people liked the content of the film, then it can earn more than Dinesh Vision’s previous films.

Rajkummar Rao and Shraddha Kapoor starrer horror- The comedy film ‘Stree’ was well liked by the people. The film did a business of 127 crores at the box office. Therefore, in view of the success of the woman, the producer has produced the ‘Horror-Comedy Universe’ .. under which the second film – Roohi ..

For the first time, the couple Rajkumar Rao and Jahnavi will be seen together on the big screen for the first time .. Fans are very excited about their pair. Where Rajkumar is a strong actor. At the same time, Jahwavi has also impressed the audience with his previous film Gunjan Saxena.

Why is 100 crore difficult?

Like a woman, one cannot expect to earn up to 100 crores from Ruhi. And there are many reasons behind this.

– The audience still does not want to go to the theater because of Corona.

– Shraddha Kapoor has a star value, which is not currently Jahnavi’s because she has done only a few films.

In many cities, theaters have still not been commissioned with 100 percent capacity. In such a situation, the collection of the film is going to be quite impressed. On collections from particular big cities.