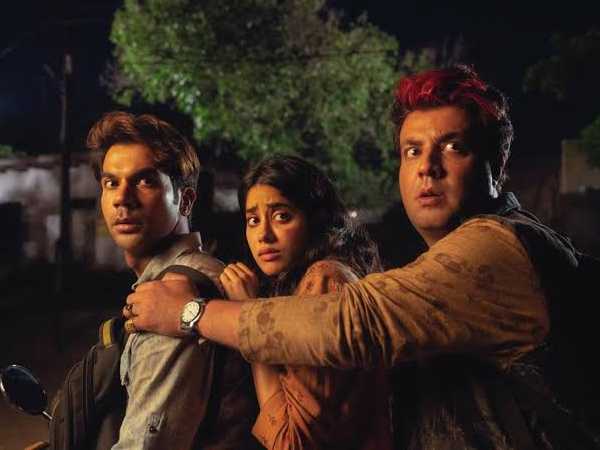 Let me tell you, ‘Roohi’ has been released on 1500 screens across the country. Even though the collection of the film is not as much as the normal days. But produced by Dinesh Vision during this New Normal days, the film, directed by Hardik Mehta, has surprised everyone with its collection. People did not expect such numbers amid rising corona cases. Apparently the producers are happy to see the reaction.

Good news for the industry

Ruhi’s earnings may not be much. But it has been a good news for the theater industry and Bollywood, which has been cold for a year. Films like Saina, Hathi Mere Saathi .. are set to release this month after Roohi and Mumbai Saga.

According to reports, the film is made on a budget of up to 25 crores. Hence, the film would have to earn at least 50 crores to be a hit. This figure is quite difficult at the time of Kovid.