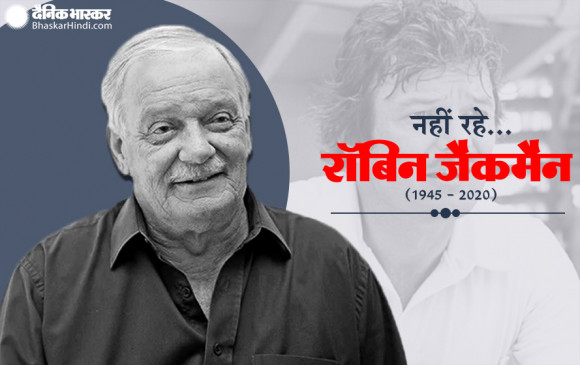 Digital Task, New Delhi. Robin Jackman, the cricket world famous commentator and former England rhymer passed away at the age of 75. Jackman was known for his characteristic style in commentary.

Robin Jackman made his Test debut in March 1981 against the West Indies. Fans from all over the world are paying tribute to him on social media.

He played 15 ODIs in his cricket career. In this, he scored 54 runs. Talking about bowling, there were 14 wickets in ODIs and 17 wickets in Test matches. The ICC also mourned the death of Robin Jackman.

The ICC tweeted that we were saddened to learn of the great commentator and former England bowler Robin Jackman, who died at the age of 75.

We are saddened to learn about the death of legendary commentator and former England bowler Robin Jackman, who has passed away aged 75.

The thoughts of the cricketing world go out to his family and friends during this difficult time. pic.twitter.com/J0fw99qoXC