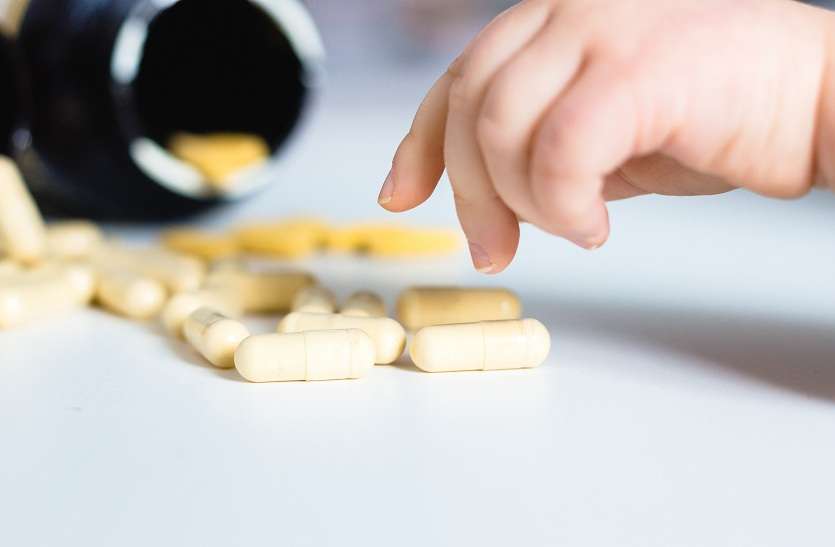 Research: giving antibiotics to young children can be dangerous

The researchers have come to this conclusion after taking stock of the records related to the health of 14500 children.

Jaipur. It may be dangerous to give antibiotics to children in small pains. A recent study by the US-based Mayo Clinic revealed that children who are given antibiotics at less than two years of age have an increased risk of experiencing other allergies, including asthma, eczema. Researchers have come to this conclusion after taking stock of 14500 children’s health records. Of these, 70 per cent were started feeding antibiotics from the age of two. They also found a direct correlation between the use of antibiotics at an early age and the risk of long-term disturbing diseases (asthma, eczema, flu, obesity, decreased concentration, aggression).

According to lead researcher Nathan Lee Brazer, the antibiotic is made from combating bad bacteria. However, often they also destroy the good bacteria present in the stomach and intestine, reducing the body’s ability to fight harmful infections. The work of antibiotics is to kill bacteria. They have no role in fighting viruses or fungus. However, doctors also recommend large-scale use of antibiotics to treat viral infections. This causes harmful bacteria to form superbugs. That is, they develop immunity against antibiotic.

These can be danger
Antibodies made for eradication of bad bacteria also kill good bacteria.
– The body’s ability to fight infection decreases, there is also a danger of the Superbug flourishing