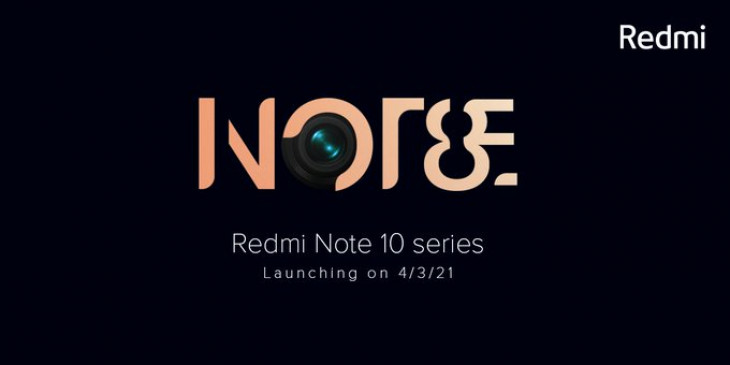 Redmi Note 10 series will be launched in India on March 4, will get 108MP camera

The Redmi Note 10 series smartphones will be available on the exclusive e-commerce site Amazon India. For this, a micro site has also been released on Amazon India.

In this, users will get 128GB internal storage with 8GB of RAM. At the same time, Redmi Note 10 will be given 6GB RAM and 64GB internal storage. For better performance, Qualcomm Snapdragon 700 processor can be given in this phone. For power backup, this phone can get a large capacity battery with fast charging support.