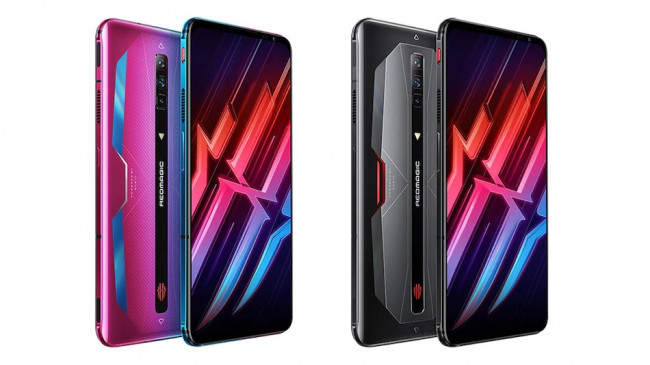 Tencent Games is braided on the back panel of the phone. The Red Magic 6 Series comes with an active cooling feature like its previous version. The series is currently launched in China. Let’s know about their price and features …

Red Magic 6 Pro specification
The display
Both gaming smartphones have a 6.8-inch full HD + AMOLED display with a 165Hz refresh rate. This display offers a resolution of 1,080×2,400 pixels. Its screen-to-body ratio is 91.28 percent.

The camera
For photography, this phone has a triple rear camera setup. It includes a 64-megapixel primary camera, a second 8-megapixel ultra-wide lens, and a third 2-megapixel macro sensor. At the same time, this phone has been located in the front for selfie and video calling.

RAM / processor / battery
This phone has Qualcomm Snapdragon 888 processor with 18GB LPDDR5 RAM. For power backup, this phone has a battery of 4,500 mAh, which comes with 120 watt fast charging support.

New technology
It also has a new ICE 6.0 multi-dimensional cooling system and in-built turbofan. 400Hz Dual Pro shoulder triggers are also given in these.