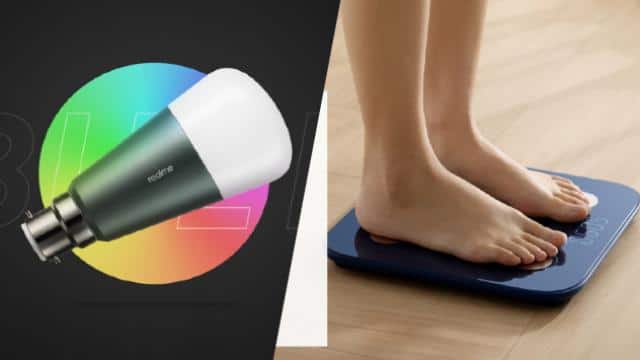 Realme smart bulb and scale launch, will recognize voice with life of 13 years, price is so

China’s leading technology company Realme has today launched two new products in the Indian market with its new 8 Series Smartphone. The company has now introduced a new smart bulb and smart scale in the Indian market. Like the company’s smartphones, these two new products have also used state-of-the-art technology, so let’s know about this bulb and smart scale –

What is special in the bulb: This new smart bulb is designed with advanced technology. It does not flute towards the normal bulb, nor does it cause blue light to damage the eyes. These smart bulbs can also be operated with voice commands through Google Assistance and Alexa app.

How to buy these bulbs: Its sale will start from 12 remaining online shopping sites such as Amazon and Flipkart as well as the company’s official website on March 30 afternoon. Apart from this, it will also be available at the company’s retail stores. 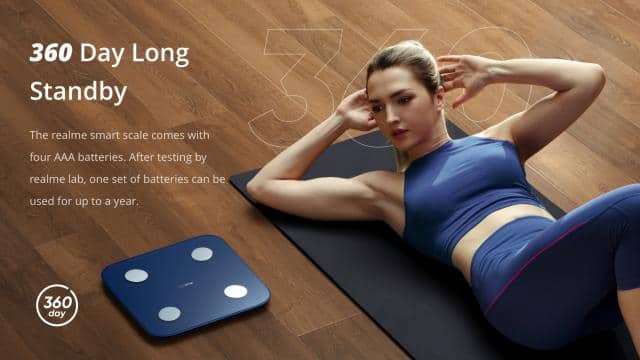 Realme Smart Scale: Keeping in mind the lifestyle of today, the company has also launched smart scale in the market. Actually, it is similar in some way to a weighing machine, but it has been given many advanced and smart features. For those who want to keep a close watch on their body while being busy in everyday life, this device can prove to be effective.

What is special in the scale: The company claims that it comes with 16 health measurement systems ranging from Heart Rate to Body Moss Index (BMI), Muscle Mass, Fat Rate, Metabolism, Body Shape, Body Age, Lean Body Weight, Moisture Rate, Fat Level, Features like Skeletal Muscle, Bone Moss, Protein, Fat Moss. Its price has been fixed at just Rs 1,999. This smart scale will also be launched from 12 remaining online shopping sites such as Amazon and Flipkart as well as the company’s official website on March 30 afternoon. Apart from this, it will also be available at the company’s retail stores.