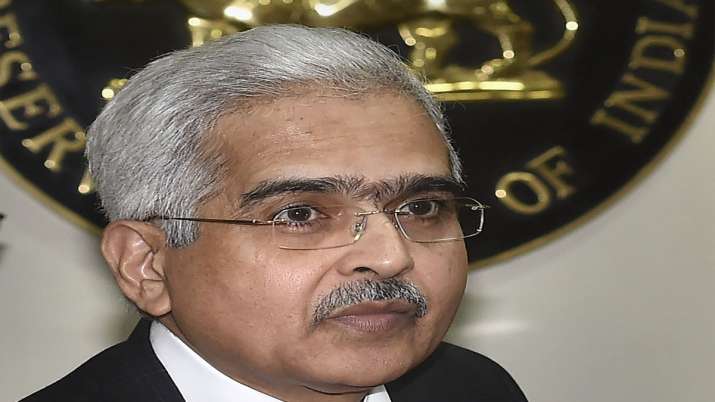 RBI Governor holds a press conference at 10 pm, will make these important announcements!

In the midst of the Corona crisis in the country, Reserve Bank of India (RBI) Governor Shaktikanta Das addressed the press conference on Wednesday. During this time, the RBI governor said that the second cost of corona is more deadly than before and it will have a serious impact on the economy. He said that the RBI is monitoring the situation. He said that the economy performed very well after the first wave of Corona and saw good recovery. The RBI governor said that lockdown and other COVID-induced restrictions have been imposed in many states to stem the second wave of the COVID-19 epidemic, which is expected to hurt the economy. RBI has asked banks to create a Kovid loan book for the priority sector.

ReadYes,ें– This washing machine understands Hindi! Your voice will wash your clothes

ReadYes,ें– Farmer Samman Nidhi will be closed The government excluded these people from the list

Shaktikanta Das said that due to the second wave of Corona, the growth estimates may decrease. However, the manufacturing sector is yet to see much impact. He said that there has been a good recovery in the auto sector. The tractor segment has performed well. The RBI governor said that in view of the need of corona crisis, a loan of 50000 crores will be given to Emergency Health Services. The RBI governor said, India had a faster recovery than the rest of the world. The Meteorological Department has predicted normal monsoon this year. Good monsoon is expected to increase demand in rural areas.

RBI has relaxed KYC rules among Corona. The RBI governor has asked for speeding up of KYC through video. Along with this, KYC has also been approved through DigiLocker and other digital mediums.

ReadYes,ें– Open account at SBI with the help of Aadhaar at home, this is the whole process

US brokerage firm Goldman Sachs has lowered India’s economic growth forecast for FY 2021-22 from 11.7 percent to 11.1 percent in the wake of the outbreak of the Corona virus epidemic and the ensuing lockdown in many states and cities. The second wave of corona virus infection has taken a terrible form in India and so far 2.22 lakh people have died due to this disease, while 3.5 lakh new cases of infection are being reported every day. Due to this, the demand for strict lockdown has also started increasing in the entire country, however, considering the economic loss, the Modi government has so far avoided this move.

Goldman Sachs said in a report that the intensity of the lockdown was lower than last year. Nevertheless, the impact of strict restrictions in major cities of India is clearly visible. Tight lockdowns in cities have particularly affected services. Apart from this, there are also signs of an impact on the manufacturing sector due to the consumption of electricity, and the stagnation of the manufacturing PMI in April.