Rakul Preet Singh’s film ‘Chhatriwali’ canned? Was about to play the role of condom tester!

Actress Rakul Preet Singh is constantly in news about one or the other film, but at this time bad news is coming out about one of her films. It is learned that a film has been canned. We are talking about the film Chhatriwali. Ronnie Screwvala’s RSVP Movies announced some time back about this film. It was also revealed that actress Rakul Preet Singh will be seen in the role of a condom tester in this film. 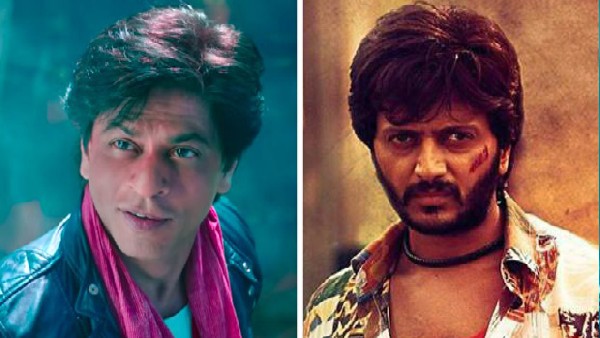 Everything was finalized from the title of the film to this story, but now these news are quite shocking. According to a report in Bollywood Hungama, this film is about to be canned.

When this film came into the limelight, director Tejas Deoskar said, “Our film is a social family drama, which aims to end the shame of using condoms.

Talking about Rakul, she brings freshness to every character. For such a sensitive, thoughtful and stimulating subject, she was our first choice.” The concept was well received.

But now that the clouds of danger are looming over this film, it is certain that Rakul’s fans will also not be happy with it. Rakul Preet Singh is very active on social media and often shares some kind of picture. She is currently busy with some great projects and is going to be seen doing a blast in the coming times.