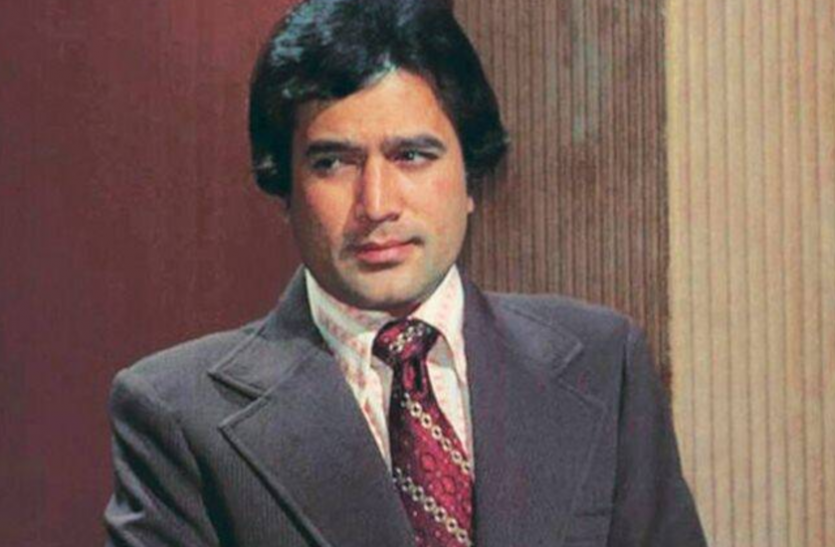 Mumbai. Bollywood veteran actor Rajesh Khanna is called the first superstar of the industry. Industry pundits say that the fan’s craze towards Rajesh Khanna was probably not seen for any other star. His mood was such that people especially female fans were ready to do anything for a glimpse of him. Although it would be very interesting to know who first called him a superstar. Who added this title to his name? Rajesh Khanna’s 15 consecutive films proved to be blockbusters and his superstar title continued to grow stronger. Many of Rajesh’s films proved to be blockbusters during the years 1969 to 1975. Most of the boys born during that period were named Rajesh.

Repeatedly wrote superstar in his column to Rajesh
A female journalist is considered a big role in Rajesh being called a superstar. The ‘Frankly Speaking’ column of the well-known entertainment journalist Devyani Chaubal of the 1960s-70s was extremely popular. She used to write flattering gossip of film stars in this column. Devyani loved Rajesh Khanna very much. So she used to write articles in Rajesh Khanna’s favor. Bridges of his films were praised. However, there is no doubt that Rajesh Khanna did more than one great film. Devayani repeatedly wrote Rajesh the superstar in his column. It is said that the two first met after the release of the film ‘Aradhana’. Gradually, the sequence of meetings grew, both the industry and each other became royalty.

Also read: When Rajesh Khanna was strongly slapped by this actor, the ghost of the stadam had descended from the head

First information of Rajesh Khanna’s wedding to Devyani
The relationship between Devayani and Rajesh was so close that they first knew what the actors were going to do. Devyani first came to know about Rajesh’s marriage to Dimple Kapadia. Naturally Rajesh Khanna told him this. It is also said that on the wedding day, Devayani was also wearing the groom’s sehra to Rajesh.

Also read: When Rajesh Khanna had to leave a luxurious bungalow in a rented house