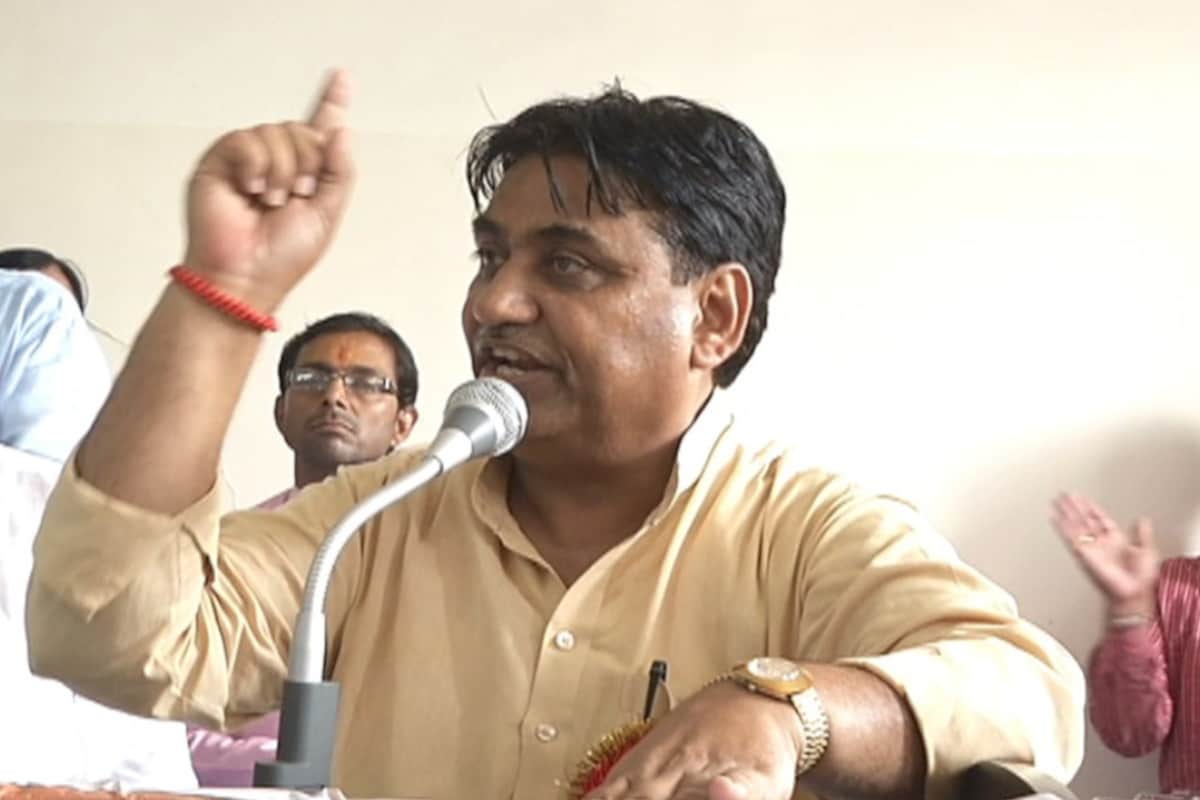 Rajasthan: PCC Chief said on Owaisi’s tweet, said – they come to spoil the kadhi of any party

PCC Chief Dotasara said that the entire country knows who sends Owaisi to where.

Govind Singh Dotasara, the state president of Rajasthan Congress, has taunted Asaduddin Owaisi’s tweet, saying that he comes to spoil the kadhi of any party.

Jaipur. The heat of the politics of the state is not taking the name of cold due to the speculation of Asaduddin Owaisi’s alliance with AIMIM and BTP. After the tweets of Owaisi and BTP leader Chhotubhai Vasava supporting each other, Owaisi is believed to be launching a party in Rajasthan. The Congress will suffer the most from the arrival of Owaisi. On the question of Owaisi-BTP alliance, Congress state president Govind Singh Dotasara has tightly said that Owaisi comes to spoil the kadhi of any party. They do not come but are sent.

PCC Chief Dotasara said that the whole country knows who sends Owaisi to where. He does not go anywhere to form his own government, he only goes to contest elections everywhere to benefit one party, but this politics will not work in Rajasthan. Dotasara said that in the seven decades after independence, Rajasthan was never contested on the basis of communal ideology. Even today 36 groups live together here. Dotasara would like to say to the public and all political parties that the tradition of contesting elections under the democratic system which Congress has established in decades should be followed and we all should uphold it.