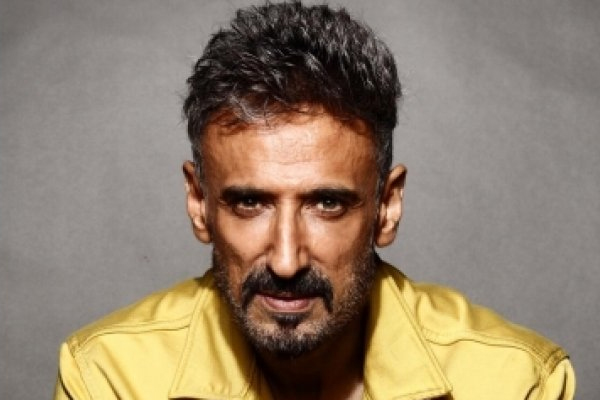 
Mumbai. Actor Rahul Dev will be seen as a police officer in the series ‘Raat Baqi Hai’ based on Atul Satya Kaushik’s play ‘Balliganj 1990’. The film’s set is made in Rajasthan. Rahul said, “My character’s name is Ahlawat. He is controlled at the beginning of the story and his behavior changes as the film progresses. He is of a traditional background and works with a bit of new-age mindset as well. Is. He is educated, but Hariyanvi Boli is drawn to it. Especially when he is angry, he uses it. This character has a journey of his own. “

The story of the series begins with the murder of one of the characters Vani Kapoor and Ahlawat proceeds to settle the case as the lead investigator. (IANS)