Radish, first grown in space, will be brought to Earth in 2021, NASA shares photo

Explain that the biggest reason for growing radish in space was that radish is ready within 27 days. In addition, this radish crop has nutrients and is also eatable.

Houston. NASA scientists have for the first time succeeded in growing radish crops in space. There is news that there is a plan to bring this crop to the earth in 2021. NASA astronaut and flight engineer Kate Rubins has cut 20 radish plants in space and packed them into cold storage. Radish plants can now be brought to Earth in 2021.

While sharing information about growing radish crop in space, NASA said that scientists named this crop as Habitat-02. Explain that the biggest reason for growing radish in space was that radish is ready within 27 days. In addition, this radish crop has nutrients and is also eatable. 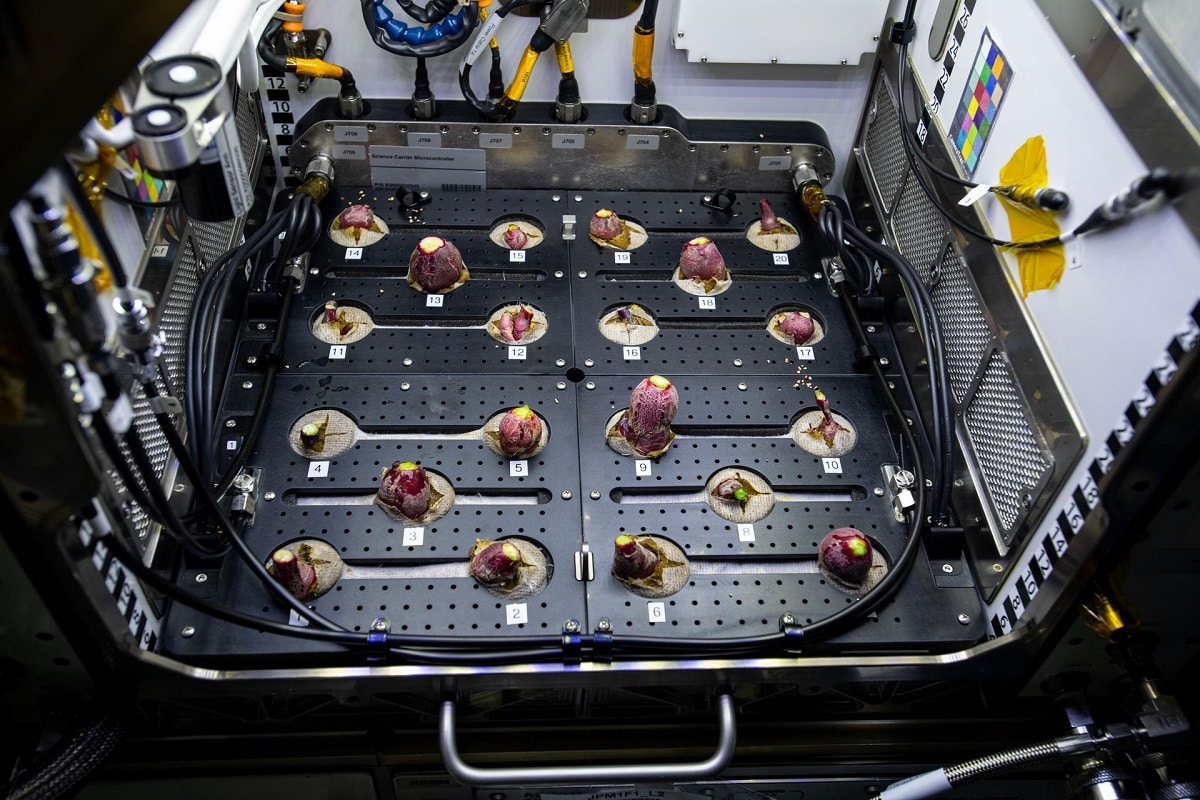 Information has been given by NASA that radish has been grown in space thoughtfully because radish is used in research. The root is a nutritious and fast growing crop. Astronauts could grow more crops, but they chose radish only because they wanted to grow a crop in space as quickly as possible.Also read: Know how much price NASA wants to buy moon dust

Along with this, information has been given by the International Space Station that it takes very little care to grow radish. Red, blue and green and white LED lights are lit in the space chamber where it is grown so that the growth of the plant is good. Scientists will now compare the root grown in space to the radish grown at the Kennedy Space Center in Florida. With this, he will also compare it with the radish that grows on the earth.