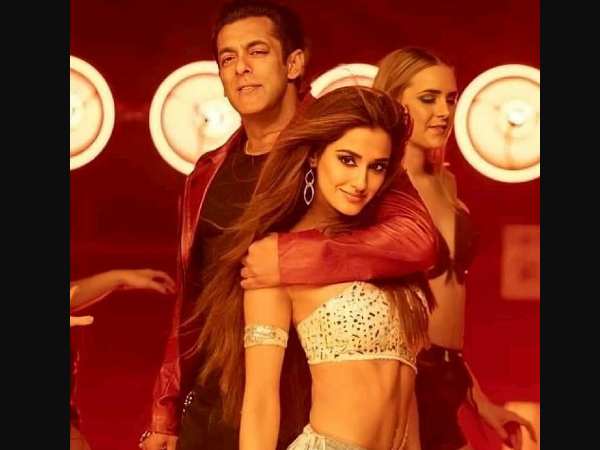 In India, ‘Radhe Your Most Wanted Bhai’ has earned around 62 thousand rupees. Here 11 shows of the film were being run in three theaters because theaters cannot display any film after 6 pm due to the night curfew. All three are in theater Tripura.

At the same time, the film has collected up to 16 crores in Overseas. About 50 per cent of Radhey’s earnings abroad are coming from Dubai. However, now the pace of earning has slowed down considerably. According to trade pundits, the lifetime collection of the film can go up to 20-21 crores at the most.

The film has been released in the UAE with 50% capacity of theaters. Apart from UAE, the film has done well in Australia and New Zealand. The film had a collection of 4.24 crores worldwide on Opening Day.

Let me tell you, Zee Studio has bought all the rights for this film and Zee Studio has paid an amount of 235 crores for the film. In Overseas, Radhe has been released on 750-800 screens. The makers wanted up to 1000 screens for the film, but there is still a lockdown in many countries other than India, due to which this was not possible.

Salman Khan starrer film Radhe now no longer running in any theater in India, know the box office collection till date from India and overseas.