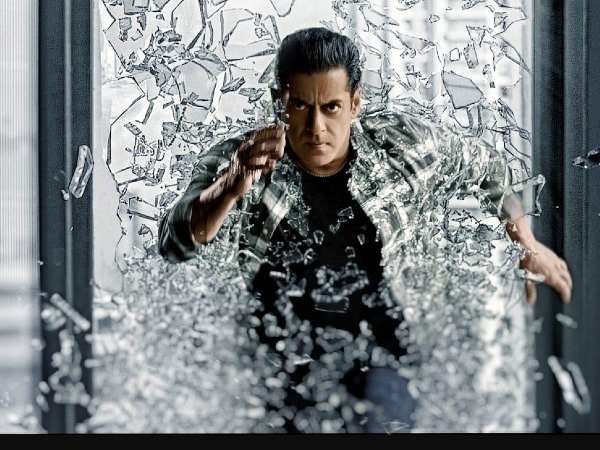 ‘Radhey’ box office – Salman Khan’s film has been released in only 3 theaters in India, know collection

In Overseas, Radhe has been released on 750-800 screens. The makers wanted up to 1000 screens for the film, but in addition to India, there is still a lockdown in many countries, due to which this was not possible. However, there has been a tremendous craze regarding the film in Dubai. Long lines are being seen outside theaters.

Radhe your most wanted brother