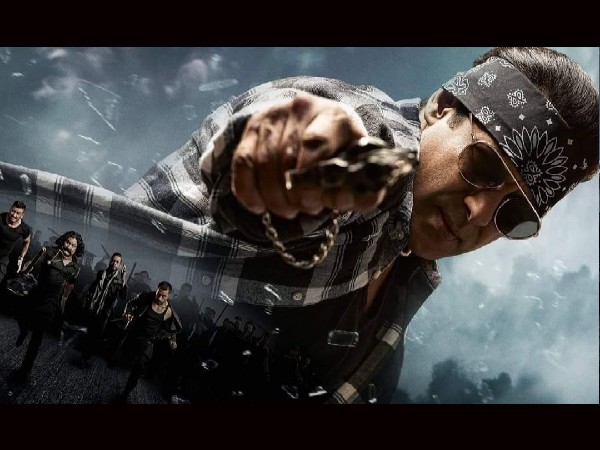 So in New Zealand, the film has grossed 9.97 lakh rupees. On the first day, the film collected a total of 41.67 crores in these two countries.

Although the figure of how much the film collected in UAE on the second day has not been revealed yet, but the fans are waiting for it.

It is also considered to be a good figure because Corona virus is in awe all over the world and people are rarely leaving home.

Apart from this, Salman Khan’s Radhe has created history on OTT and has emerged as the first most watched film.

It is worth noting that Salman Khan had thanked the fans for saying that the film got 4.2 million views on the first day, which has not happened before.

The film is full of action and entertainment and for Salman Khan’s fans, this film is a big gift of Eid.