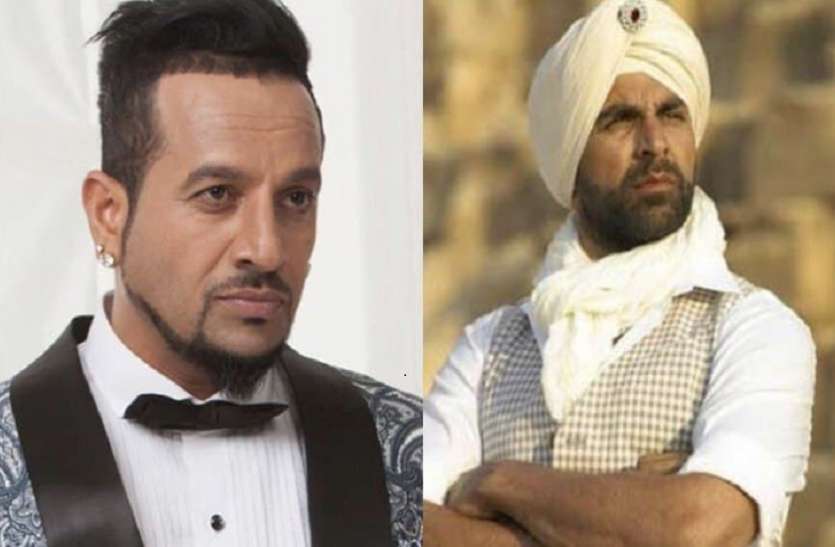 Punjabi singer Jazzy B, furious with Akshay Kumar’s reply on farmers movement, said- ‘You are not the real Singh is King’

new Delhi. The Farmers Protest has been going on in India for a long time. On 26 January, the peasant movement took a terrible form. Even after seeing all this, the Bollywood celebs were seen keeping silence. On the other hand, when on Wednesday, Wednesday, American pop singer Rihanna tweeted about the farmer movement in India, Indian stars were seen on social media taunting and reversing them. It also includes the name of Bollywood actor Akshay Kumar. Akshay has now hit the target of Punjabi singer Jazzy B for listening to Rihanna, Mia Khalifa and social activist Greta Thurnberg. Jazzy B has tweeted. In which he has told the player Kumar as a fake.

Punjabi singer Jazzy B, while targeting Akshay Kumar, said that ‘wah jee wah, brother you are tweeting now! The farmers had been making a peaceful movement for two months, when a tweet did not come from you, and now you are calling them propaganda. Oh, you cannot be a lion is a king because the real king is sitting on a dharna! Fake King Akshay Kumar! ‘ The Punjabi singer expressed his displeasure towards Akshay in this tweet. Which is seen getting support from a lot of people.

Farmers constitute an extremely important part of our country. And the efforts being considered to resolve their issues are evident. Let’s support an amicable resolution, rather than paying attention to anyone creating differences. 4#IndiaTogether #IndiaAgainstPropaganda https://t.co/LgAn6tIwWp

Let us tell you one more time what Akshay Kumar had said by tweeting Mia Khalifa, Rihanna and social activist Greta Thurnberg. Akshay tweeted that the farmer is an important part of the country. Whatever problem the farmer has. Every effort is being made to solve that. Which is also visible. Let us support an amicable solution, not paying attention to what is being shared. ‘ Due to this tweet, Akshay got the support of many people on social media and he also faced criticism from many people.