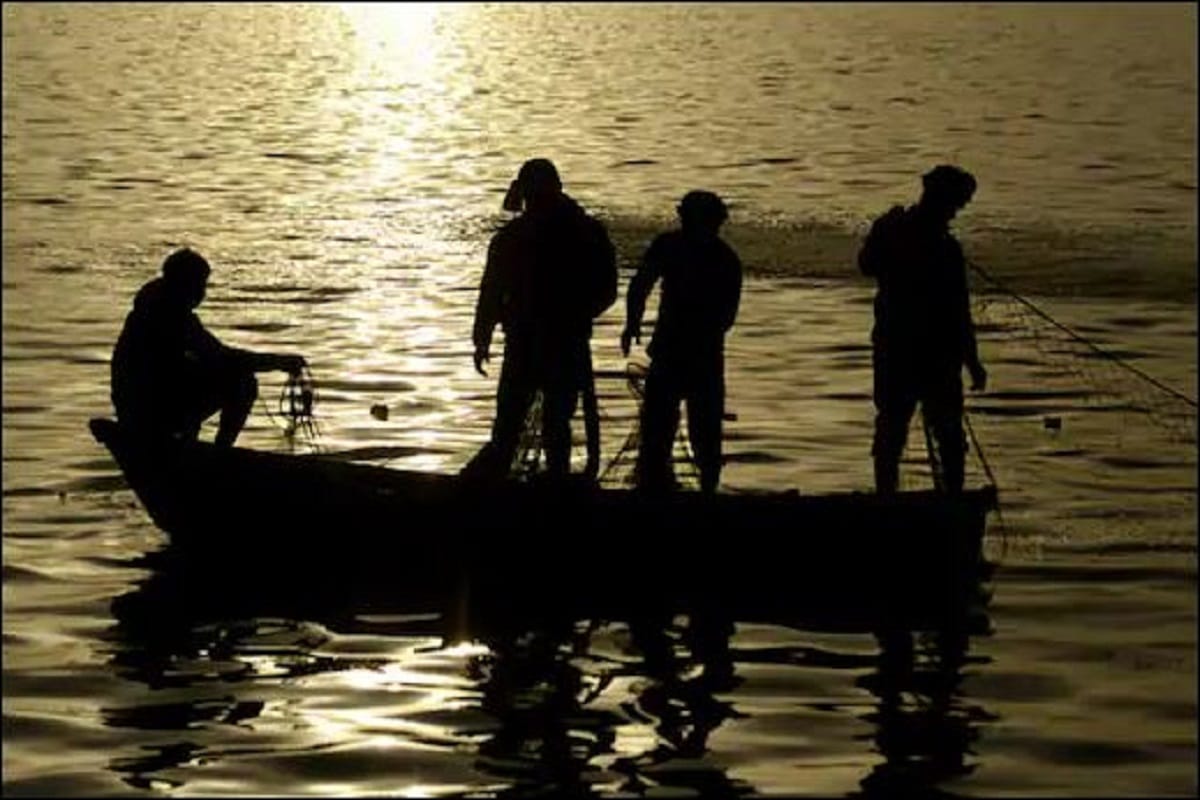 Puducherry: N. Rangasamy government to give Rs 5500 to fishermen, allocation of Rs 8.79 crore

Fishing has been banned for 61 days from April 15 to June 14 in Puducherry, Karaikal and Yanam regions.

Puducherry latest news: In the Union Territory, Rs 5,500 will be given to each of the families of 15,983 fishermen as cash relief as the fishermen are unemployed during the current ban on fishing.

Puducherry. Puducherry Chief Minister N Rangasamy on Wednesday announced that Rs 5,500 would be given to each of the families of 15,983 fishermen in the Union Territory as cash relief as the fishermen are unemployed during the current ban on fishing. A press release here said that the administration will distribute about 8.79 crore rupees as relief amount through the Department of Fisheries and Fisheries Welfare. Official sources said that fishing has been banned for 61 days in Puducherry, Karaikal and Yanam areas from April 15 to June 14, while the ban in Mahe region will remain in force from June 1 to July 31. The purpose of the relief amount is to reduce the economic hardships of the fishermen during the ban period and provide them relief from the troubles caused by the current epidemic situation in the Union Territory. Read also: – Now DRDO’s Kovid-19 anti-drug 2-DG will be available in the market, second shipment will be released tomorrow