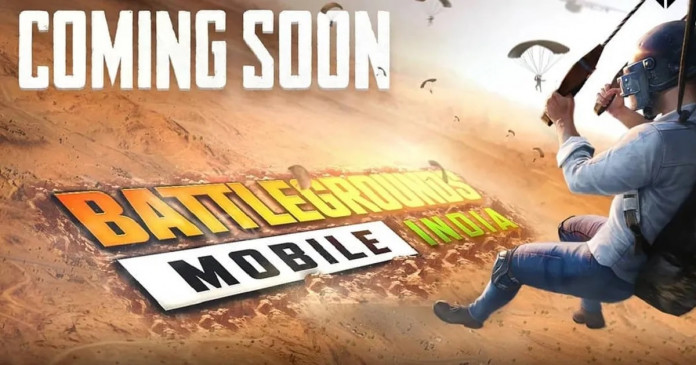 PUBG will return to India in the name of BATTLEGROUNDS MOBILE INDIA, company confirmed

Digital Desk, New Delhi. The good news for PUBG (PUBG) lovers is that the game will be available to them once again. PUBG game maker company KRAFTON has announced the launch of new games in India by releasing video teasers. According to the video teaser, the game will be released under the name BATTLEGROUNDS MOBILE INDIA. However, no information has been provided about the launch date in the teaser.

Explain that the Government of India had banned 118 mobile apps including PUBG in September last year. Since then, people are waiting for the launch of this game. Let’s know about the full report about PUBG …

Company confirmed
The first and official logo of BATTLEGROUNDS MOBILE INDIA has been released. Apart from this, a teaser has also been released on YouTube channel.

Infinix Hot 10S to be launched in India soon, company announcedIn the same way, there are many more.

The company has said that the complete data of the players of BATTLEGROUNDS MOBILE INDIA will be stored at the Indian data center itself and will be according to the rules of the Government of India.