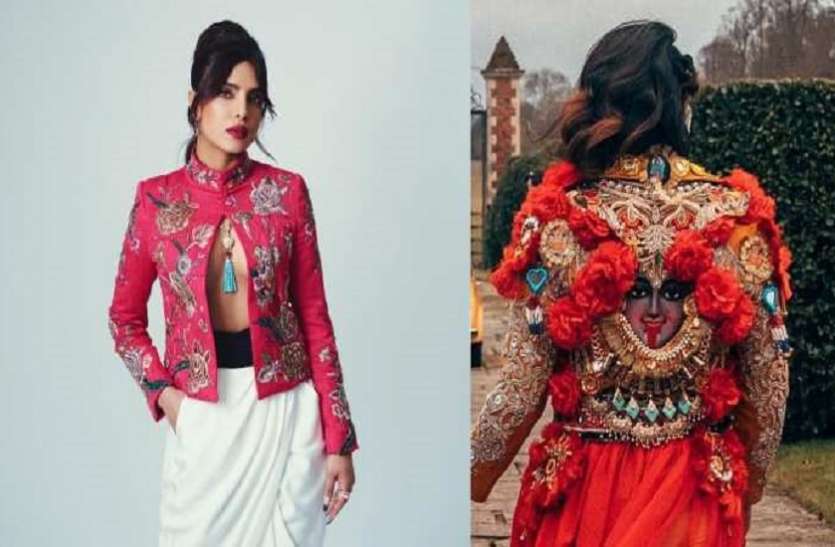 Priyanka Chopra’s picture of mother Kali on her jacket

New Delhi. Actress Priyanka Chopra, who started her acting career with Bollywood, has now become an international star. Priyanka’s pictures continue to go viral on social media. Apart from acting, she is known for her style. Her fashion sense world is crazy. She keeps experimenting with her clothes every time. Meanwhile, a picture of Priyanka is becoming very viral on social media.

Picture of mother Kali in jacket
Actually, in the picture going viral on social media, Priyanka Chopra’s jacket has a picture of mother Kali on it. This photo of him has been shared by a fanpage of Priyanka. Nick Jonas is also seen with him in this picture. Both of them have put their hands in their hands. In the photo, Priyanka Chopra is wearing a red color dress. In addition, she is wearing fishnet stockings and multicolored pumps. But Priyanka’s jacket caught everyone’s attention. 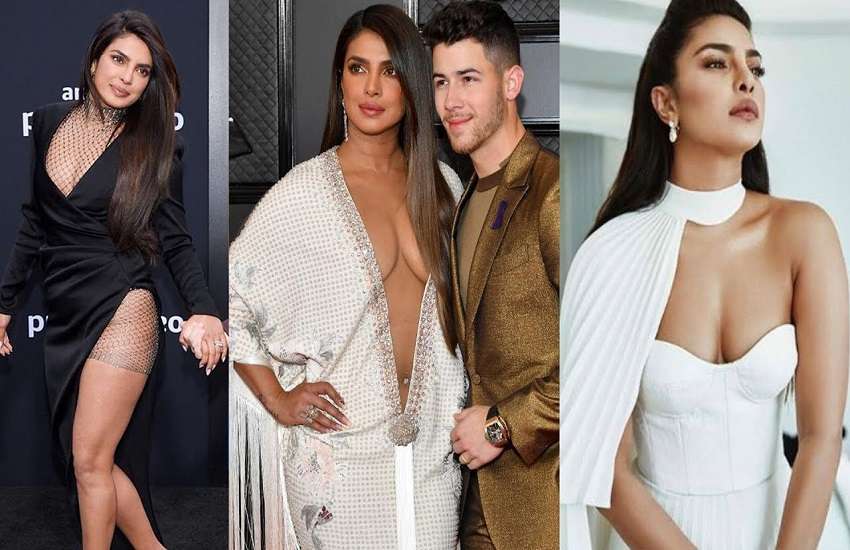 Fans liked the style
Mother Kali has a face in the center on the back of the actress’ jacket. Giving the Indian touch to her western outfit was a big surprise for the fans. People are praising her fashion sense a lot. This photo of Priyanka is now becoming fiercely viral on social media. Let me tell you that even before this, Priyanka has come in the headlines due to her fashion sense. 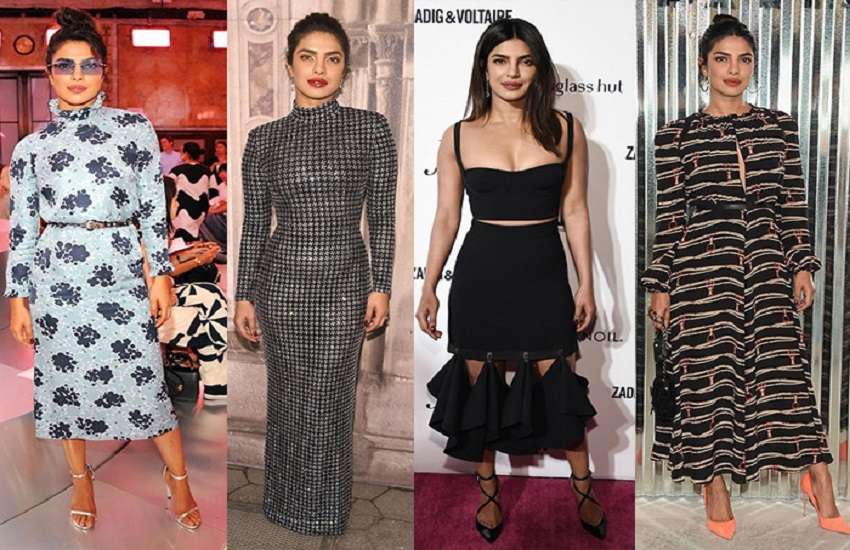 Priyanka’s upcoming project
Talking about the work front, these days Priyanka Chopra is shooting for the Amazon prime show Citadel. In this, Richard Madden will be seen in the lead role with him. Also, Priyanka will appear in the Hollywood movie Text for You. This film is directed by Jim Strouse. Apart from Priyanka, it has many Hollywood stars.