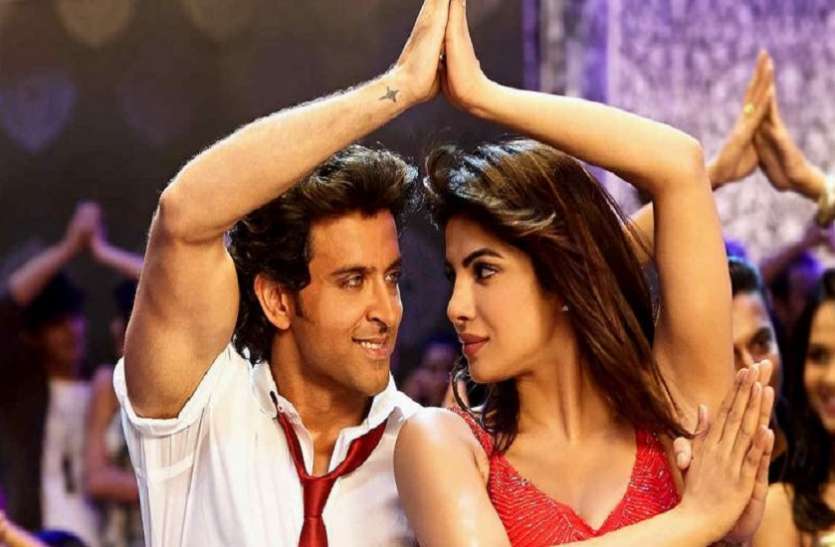 Priyanka Chopra was not the first choice for ‘Krrish’, Amrita Rao got an offer

New Delhi. Director Rakesh Roshan has given many hit films in his career. But some of his films did a great collection at the box office. His film ‘Krrish’ was a superhit. A total of 3 films of this series were released, including ‘Koi Mil Gaya’. All three films were well received by the audience. Preeti Zinta was opposite Hrithik Roshan in the movie ‘Koi Mil Gaya’. At the same time, in ‘Krrish’ and ‘Krrish 3’, the actress was Priyanka Chopra. But did you know that Priyanka Chopra was not the director’s first choice in this film. 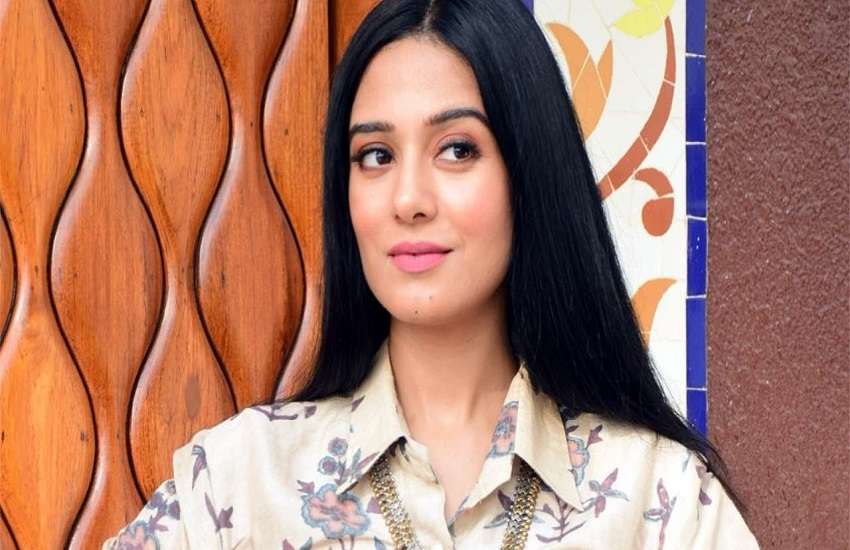 Actually, after getting the photoshoot done for the film, Rakesh Roshan felt that the chemistry between the two was not settling down. He was then dropped from the film. After which the actress Priyanka Chopra got the offer of the film. In an interview to a news website in 2006, Amrita Rao talked about the film. He told that due to lack of good chemistry between him and Hrithik, the film was left out of his hands. Amrita had said, Hrithik and I got the photoshoot done. But there was no chemistry between us. I was looking very small in front of him. I did not mind being out of the film because I think that you get what is written in your destiny in life.

Talk about the film, ‘Krish 4’ is being discussed for the last several days. It is being said that this time too Priyanka Chopra will be cast alongside Hrithik Roshan in it. However, it has not been officially confirmed yet. According to the news, the script of the film is currently in the works. Its shooting is likely to begin next year.