Prabhas’ big film with Kareena Kapoor Khan? Bahubali will take 150 crores for this one film!

New gossip abounds in the B-town aisle. Rumors have it that Kareena Kapoor and South actor Prabhas will soon be coming together for a film. This time Prabhas will be seen romancing Begum Kareena Kapoor Khan. Latest media reports say that Prabhas is soon going to announce his film with Sandeep Reddy Vanga.

E-Times report claims that Kareena Kapoor is set to be cast in this film of Prabhas and Kabir Singh fame director Sandeep Reddy Vanga. If these reports turn out to be true, then this will be the first time when Bahubali Prabhas will work with Kareena Kapoor.

This report also claims that Prabhas is going to charge around Rs 150 crore for doing this film. Hearing the demand for this fee, it can be estimated that on what scale this film will be made. 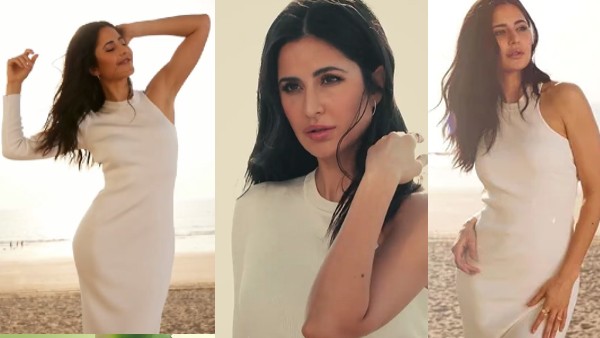 Katrina Kaif shared a hot video in a white dress, this special look was seen in the promotion of Sooryavanshi

Kareena Kapoor’s husband in the role of Ravana

While Prabhas is in the role of Lord Ram in Aadipurush, Saif Ali Khan will once again be seen playing a negative character. He is going to play the role of Dashanan Ravana in this film. Earlier, Saif Ali Khan has played a negative role in Ajay Devgan starrer Tanhaji. Due to this character, he got a lot of praise.

Sandeep Reddy, who made the film Kabir Singh with Shahid Kapoor, has become quite famous in Bollywood. In the same year, he also announced his new film Animal in which Ranbir Kapoor will be seen. The shooting of this film has started.

Kareena Kapoor is also one of the most expensive actress in the industry. Recently there were reports about her that she had demanded a fee of 12 crores for Sita of the supernatural Desai film, due to which she opted out of the film. Now Kangana Ranaut has been cast in the movie Sita.