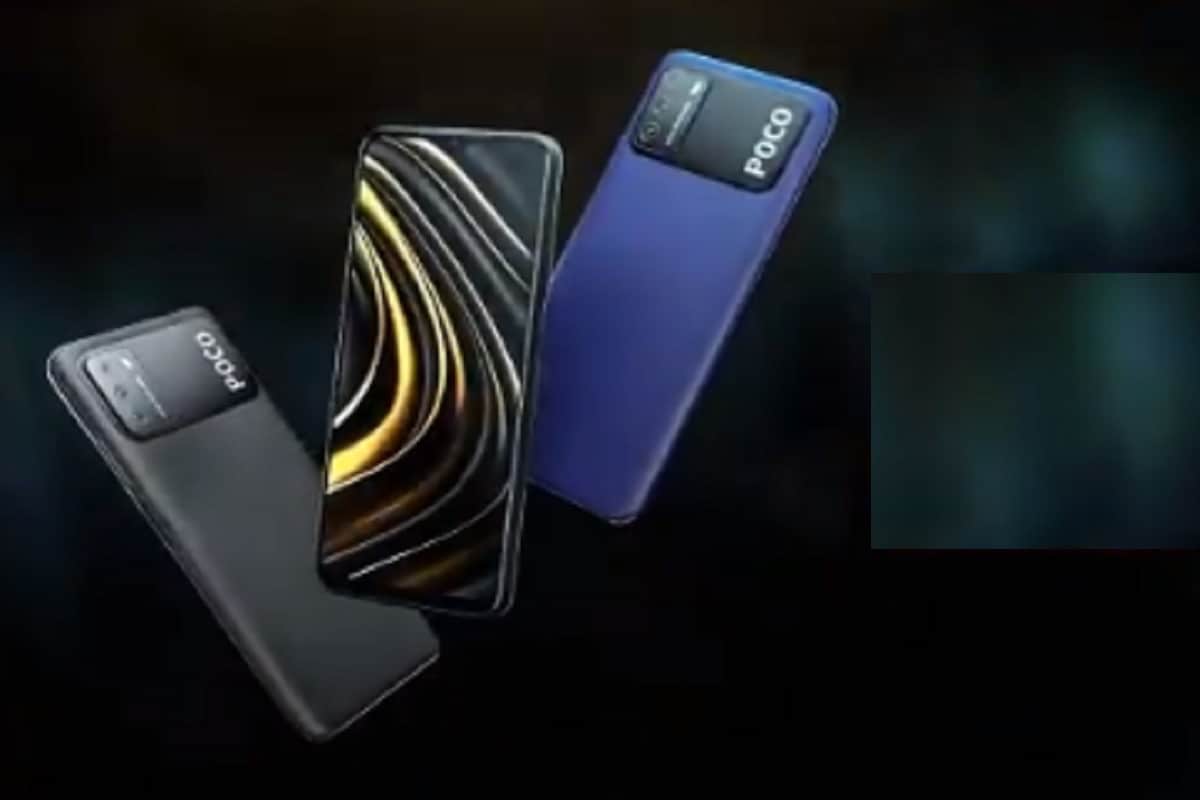 Poco M3 is launching today, 6000mAh battery will be available in less than 15 thousand price and this feature

Poco M3 Launching: The phone will come with Snapdragon 662 processor. Along with this, 6,000mAh battery will be given for power in this phone ..

Poco M3 Launching: Poco M3 will be launched today. The phone will be officially launched in Europe today. The launch event will start at 5:30 pm according to Indian time, and fans can watch its live streaming on YouTube. Some features of the phone have already been confirmed by the company.
Poco Global has shared information about Poco M3’s display, processor, camera and battery in its official Twitter. It has been said that the upcoming phone will come with Snapdragon 662 processor. Along with this, a 6,000mAh battery will be provided for power in this phone. Apart from this, this phone will come with a 6.53 inch display and 48 megapixel camera.The price may be
The official of Poco M3 will be known only this evening, but in some reports, its price has been revealed. It is learned that the 4GB + 64GB variant of Poco M3 is priced at EUR 149-159 (around Rs 13,500) in Europe, 4GB + 128GB variant for EUR 169 + 179 (around Rs 15,000). From this, it can be guessed that the phone can be launched within this 15 thousand.

According to the leaked report, the Poco M3 has a 6.53-inch HD + Dot-Drop display. There is no information about the display type but it is being said that it will come with the IPS LCD panel. It is believed that the upcoming smartphone will be given the Octa-core Qualcomm Snapdragon 662 processor, which will come with 4GB of RAM. It is expected that the phone can come with Android 10 based MIUI 12 Skin Out of the Box.

The design of the phone was recently shared by 91 Mobile. Although the phone can be seen properly in the photo shared by Ishaan. Dual-tone camera module can be given in Poco M3.

Three cameras and LED flash can be seen on its rear. It can be seen in the shared photo that Poco M3 can be offered in three color variants Blue, Black and Yellow. The Poco M3 will come with a texture panel, which will give good grip.