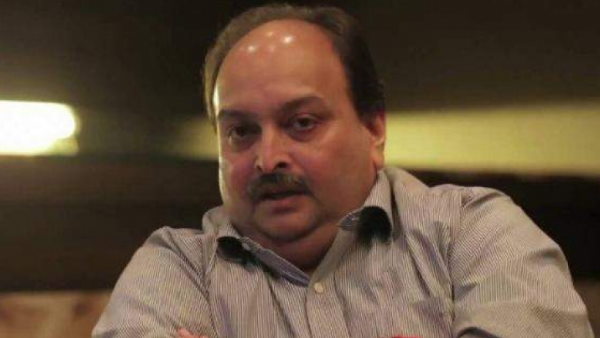 New Delhi, June 2. Fugitive Mehul Choksi, accused of Punjab National Bank’s 13500 crore scam, has suffered a major setback. Mehul Choksi, who reached Dominica after escaping from Antigua, got a setback from the government there. Regarding extradition to India, the Dominica government said that it should be handed over to India. His petition is not valid, which should not be heard. At the same time, the court has postponed the decision on this matter till tomorrow. During the hearing in the court, Mehul Choksi raised questions about his safety and said that he is not safe in the custody of Dominica. He is ready to pay the price he will be asked to return to Antigua.

What did the Dominica government say

Let us tell you that Mehul Choksi was arrested on 25 May. He was arrested for illegally entering the country. Now the court will give its verdict whether Choksi should be handed over to India or he should be sent back to Antigua. During the hearing in the court, the Dominica government has taken the side of Bharat. Hearing in the extradition case of Mehul Choksi began in the local court today. Mehul Choksi also attended this hearing through the Zoom app. At the same time, ED and CBI were also present in this hearing. During the hearing of this case, the Dominica government said that Mahul Choksi’s petition is not maintainable. Hearing on his petition is in vain, it should be handed over to the Government of India.

During the ongoing hearing in the court of Dominica, the government of Dominica, supporting India, shocked Choksi and said that he should be extradited. At the same time, before the hearing, Mehul Choksi’s wife told news agency ANI that she is very worried about her husband’s health. Preeti Choksi said that her husband has many health related problems. He holds Antigua citizenship. They should get all the rights and protections under citizenship.

PNB Scam: Mehul Choksi has to be deported to India, Dominica Govt tell we don’t hear his petition.