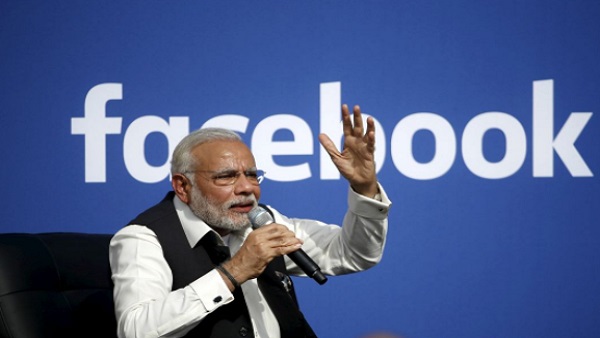 ‘PM Modi resigns’ Facebook has blocked this hashtag, said- ‘There has been a mistake, the Government of India did not say anything’

New Delhi, April 29: The outbreak of the second wave of corona virus continues in India. The Narendra Modi government at the Center has been severely criticized for not handling the Corona virus situation in India properly. Meanwhile, on many social media platforms including Facebook, Twitter, the ‘PM Modi Resignation Do’ (#ResignModi) hashtag is being run. This hashtag #ResignModi, which called for the resignation of Indian Prime Minister Narendra Modi, was briefly blocked by Facebook on Wednesday (April 28). According to a report published in ‘The Guardian’, Facebook also blocked the hashtag and downgraded more than 12,000 such posts, demanding PM Modi’s resignation and criticizing the government.

Facebook did not tell why this action was taken?

On why the hashtag was blocked ‘PM Modi resign’, Facebook refused to say what action has been taken and why the action has been taken. However, Facebook has apologized for removing this hashtag. Facebook spokesman Andy Stone said, “Our hashtag was blocked by our mistake, not because we were asked by the Indian government to do so. Nor has the Indian government asked us to reinstate it.” We apologize for this. ”

Many Facebook users in India posted on Twitter that it has been informed that the hashtag with ‘Modi’s resignation’ has been blocked from view on Facebook. Facebook users were seeing a notification when searching for the hashtag #ResignModi or wanted to post with it. In which it was written – “Protect Community Guidelines. The post with #ResignModi is hidden (hidden). Because it also has some content that violates our Community Guidelines. ”